Robert Downey Jr. Is In Talks To Work With Christopher Nolan 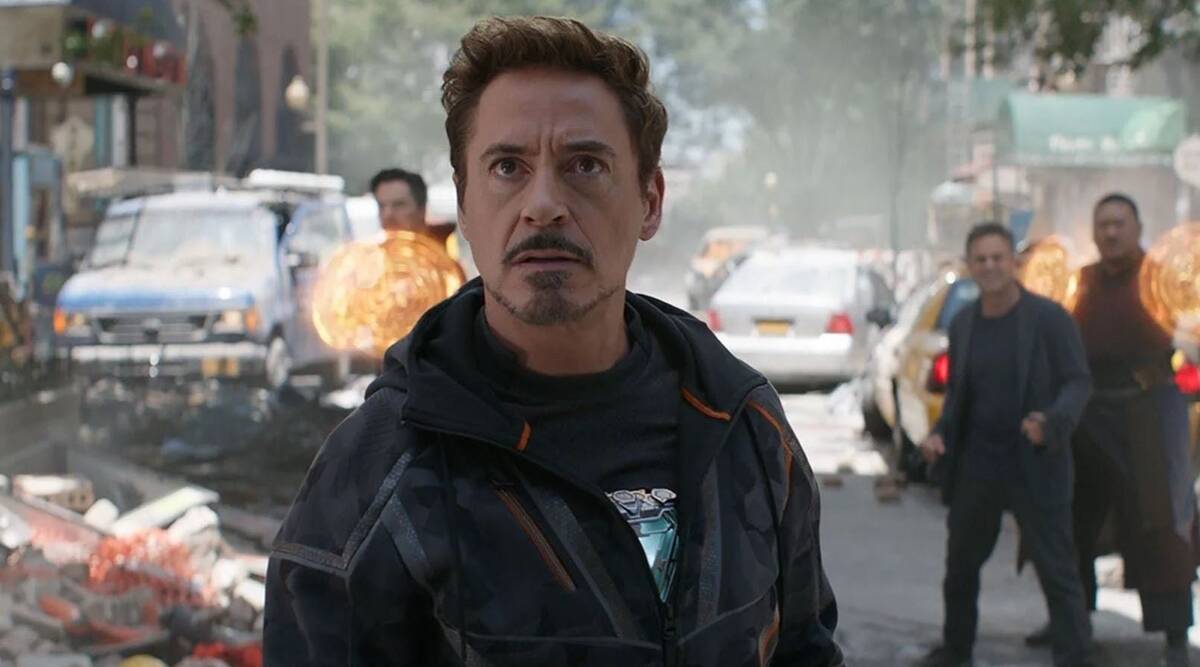 Anyone who has seen multiple Christopher Nolan films knows that he frequently uses the same actors. Cillian Murphy in particular has appeared in 5 Nolan films and is confirmed to star in his next film about J. Robert Oppenheimer, the father of the Atomic Bomb.

Robert Downey Jr. is in talks to star in the biopic alongside Murphy, which would mark his first time working with Christopher Nolan. The ex-Iron Man actor joins Matt Damon and Emily Blunt who were also previously reported to be in talks to play a role in the biopic.

Nolan is writing Oppenheimer himself and adapting it from the Pulitzer Prize-winning novel, American Prometheus: The Triumph and Tragedy of J. Robert Oppenheimer written by Kai Bird and Martin J. Sherman.

The synopsis for the novel reads: He is remembered as the father of the bomb. But the story of J. Robert Oppenheimer is more than how the world’s most destructive weapon came to be. A new biography describes a complex, contradictory and at times mystical genius who defies easy labels.

Oppenheimer will go into production in early 2022 and will be shot in 35mm/75mm IMAX. Because of a conflict between Nolan and Warner Bros. over their strategy to co-release their films in theaters and on HBO Max, the biopic will be the first Nolan film to be released by Universal instead of Warner Bros.

Oppenheimer is expected to be released exclusively in theaters on July 21st, 2023, a time slot typically reserved for Nolan films.