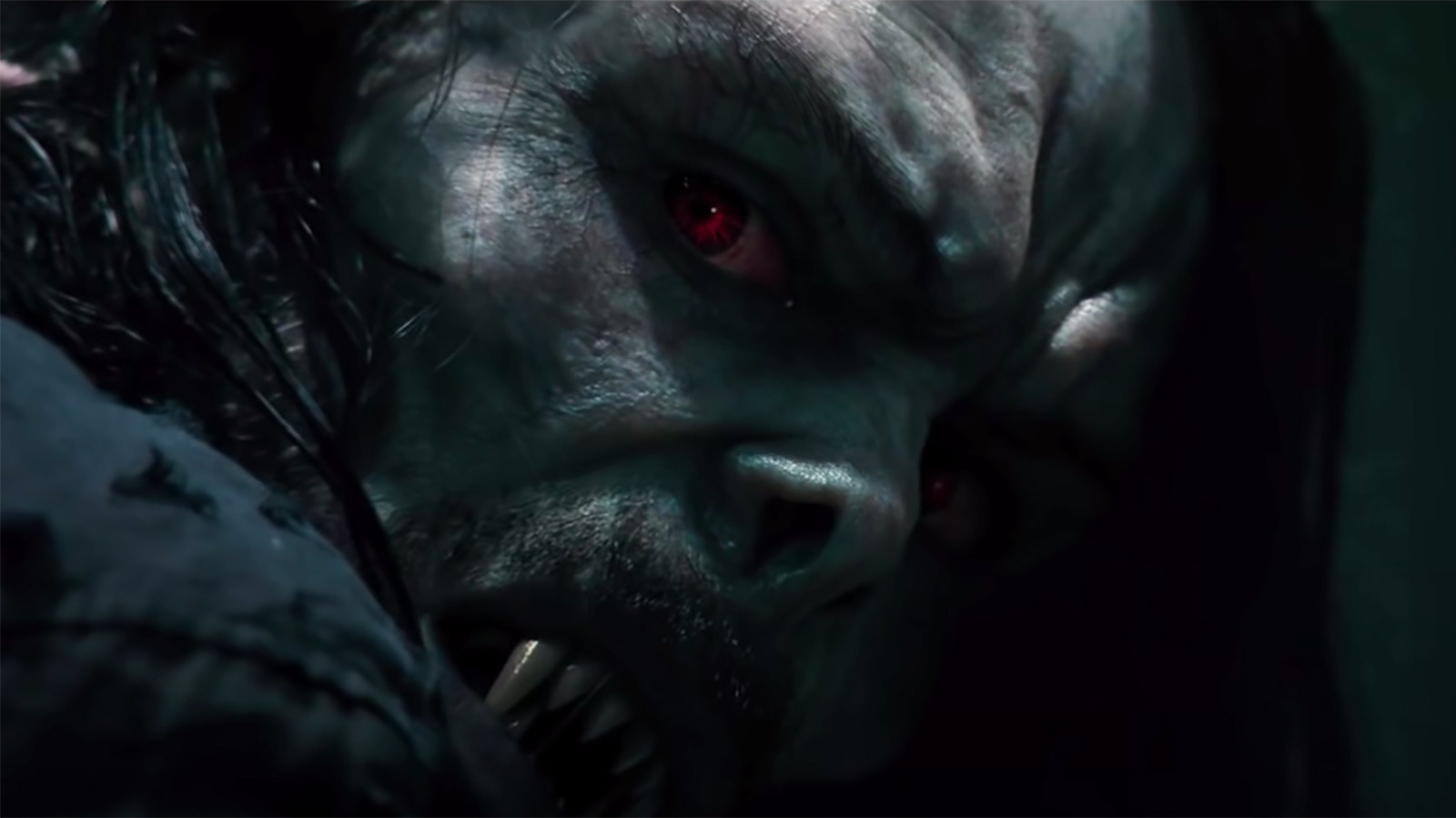 The Omicron variant of Covid-19 is spreading at an alarming rate across the US and the world. With the number of cases surpassing the levels of Covid cases in 2020, studios are delaying their theatrical releases.

Morbius, the Spider-Man spinoff, is the most recent victim of the Omicron surge and the theatrical release has been delayed for a little over 2 months.

The new date for Morbius is on April 1, 2022. The new date of release puts Morbius up against The Contractor, a Chris Pine led mystery thriller titled, and Easter Sunday, a comedy starring Jo Koy.

The new date of April 1st is tentative to say the least and if history is any indication, it is entirely possible for the film to be pushed back again.

Morbius is about Biochemist Michael Morbius who tries to cure himself of a rare blood disease, but when his experiment goes wrong, he inadvertently infects himself with a form of vampirism instead.