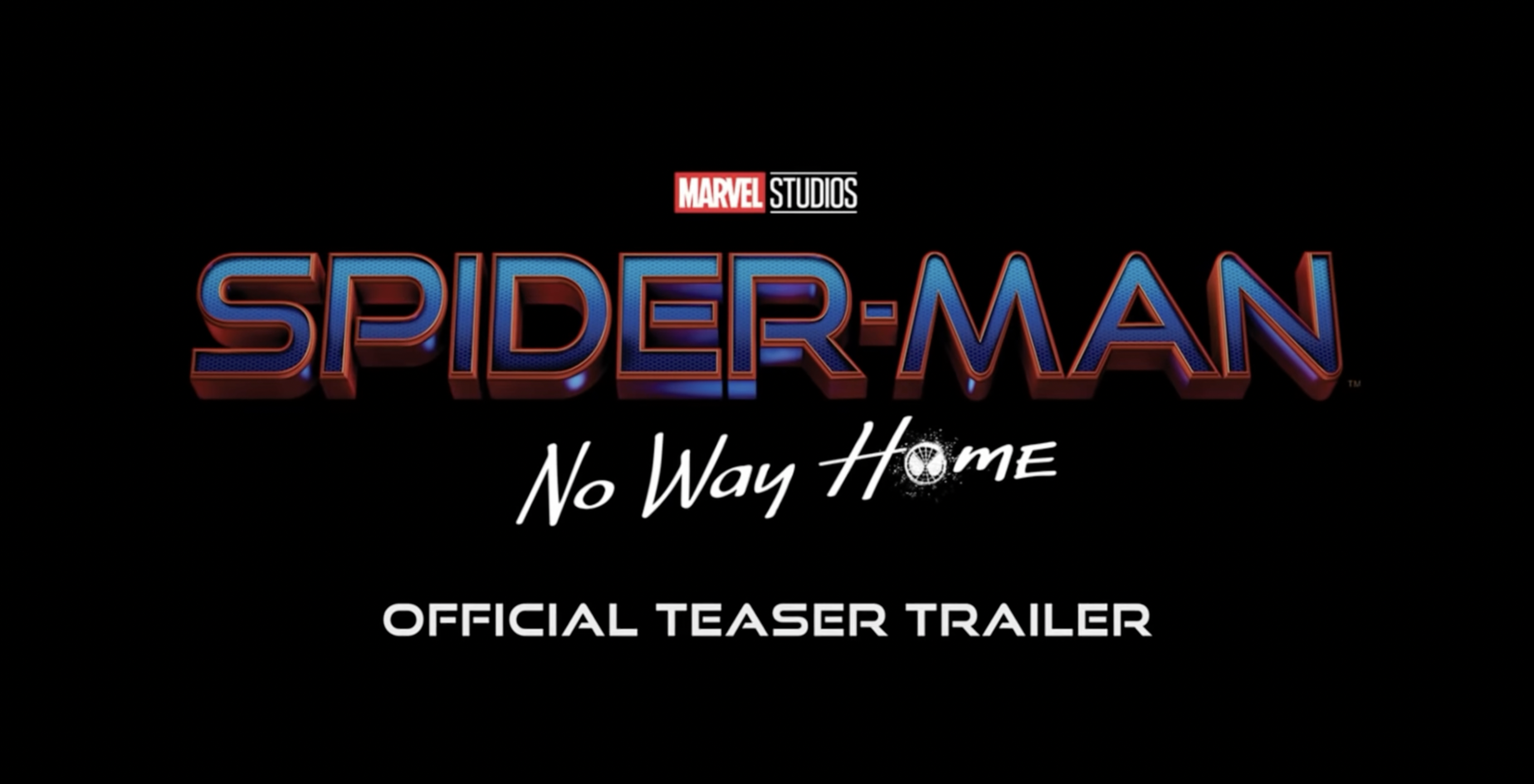 We’ve seen Spider-man: Into the Spider-verse, an animated movie that follows Miles Morales as he joins together with five Spider-men from other dimensions to defeat a villain threatening reality itself. Now, it looks like Sony created a similar story for Spider-man: No Way Home.

After the trailer for No Way Home was leaked over the weekend, Marvel was forced to release the teaser trailer and they did so reluctantly. The trailer for Spider-man: No Way Home contained many elements and cameos from the likes of Benedict Cumberbatch as Doctor Strange and even Alfred Molina as Doctor Octopus from the original Tobey Maguire trilogy.

The movie continues from where Spider-man: Far From Home left off. Mysterio exposed Peter Parker as Spider-man to the entire world and now Parker has to deal with the ramifications. Wanting his old life back, he seeks out help from Doctor Strange but things go terribly wrong, which forces him to discover what it truly means to be Spider-Man.

There had been many rumors and speculation about Tobey Maguire and Andrew Garfield appearing in Spider-man: No Way Home. And although we don’t see them in the trailer, the appearance of Alfred Molina’s Doc Ock is enough to verify that many of those rumors were true.

With Loki and Marvel’s new What If..? TV series, it looks like phase four of the Marvel Universe is focusing strictly on the multiverse and more importantly, the convergence of several multiverses.