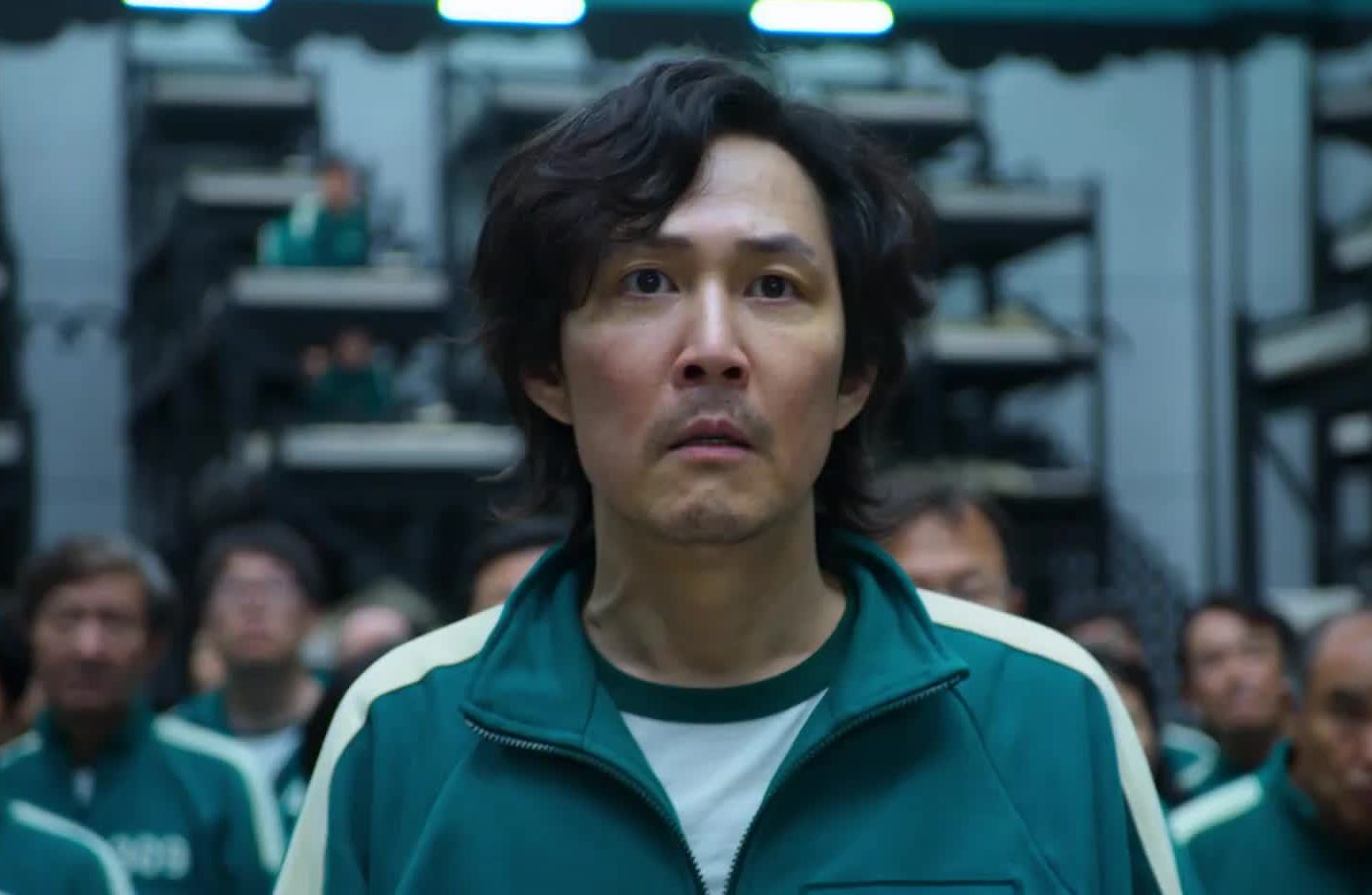 After premiering on Netflix in September, Squid Game quickly became the most-watched show on the platform, getting 111 million views in less than a month. The global phenomenon of Squid Game rivals that of Tiger King which was released in March of 2020.

Hwang Dong-hyuk, the creator of Squid Game, has stated that season 2 is confirmed and underway. Dong-hyuk discusses his thoughts about Squid Game season 2 further with The Associated Press.

“So there’s been so much pressure, so much demand and so much love for a second season. So I almost feel like you leave us no choice! But I will say there will indeed be a second season. It’s in my head right now. I’m in the planning process currently. But I do think it’s too early to say when and how that’s going to happen. So I will promise you this…” – Hwang Dong-hyuk

Squid Game is a South Korean series that follows a man deeply in debt as he unsuspectingly signs up to gamble his life in an attempt to win billions of dollars. Hwang Dong-hyuk wrote and directed each episode in the first season of Squid Game, which he has no intention of doing for the second. Dong-hyuk has stated that he would rather expand his team.

“I would certainly not do it alone. I’d consider using a writers room and would want multiple experienced directors.” – Hwang Dong-hyuk

Since Parasite won the Academy Award for Best Picture in 2019, Hollywood has become a lot more receptive to international films. Streaming services like Netflix have led the charge on this front and Squid Game is the latest testament to how streaming services are changing the face of entertainment.