Squid Game is Being Turned Into Real-Life Reality Show 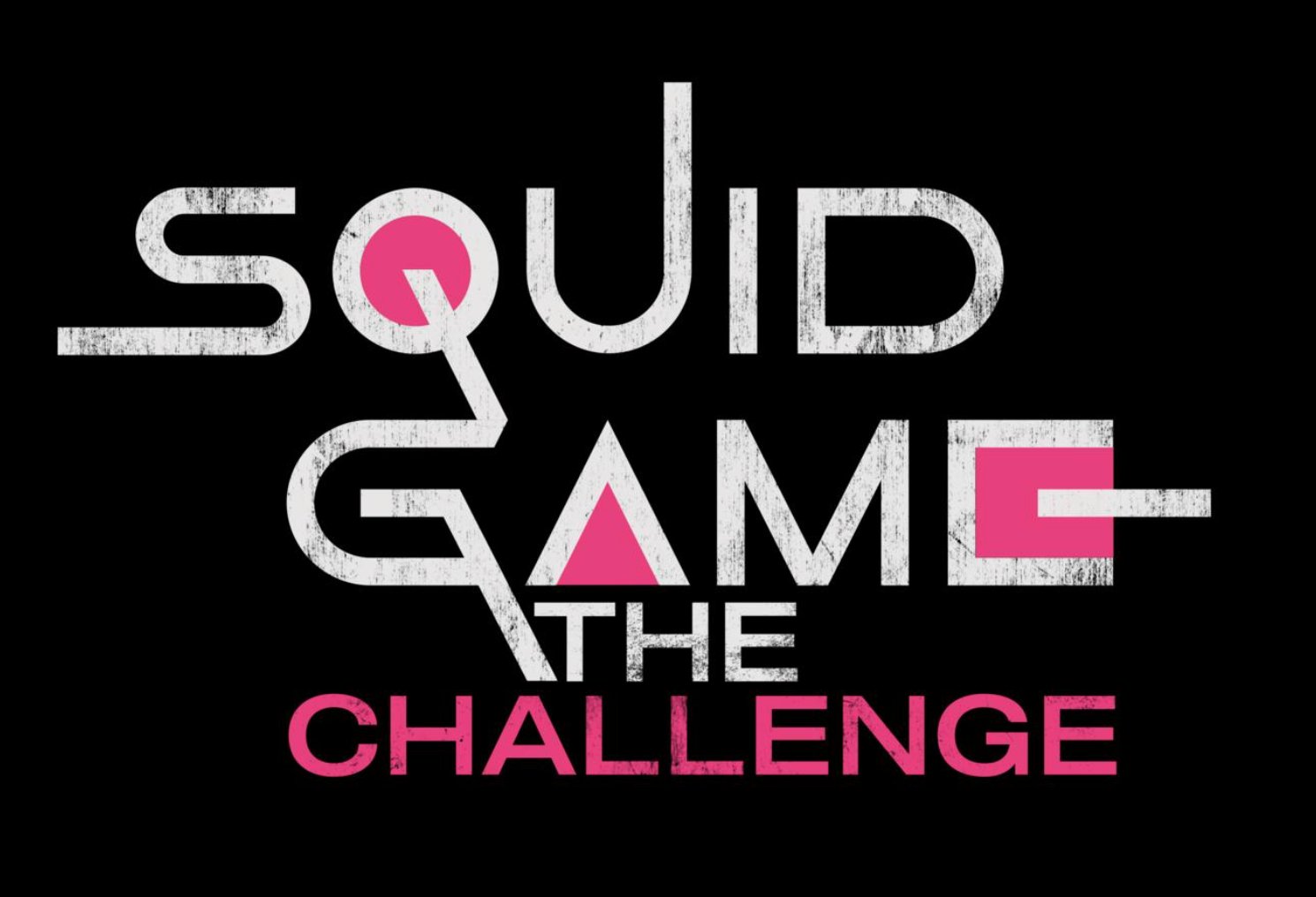 Is Squid Game a real story? This is a question that many fans of Squid Game had when the series was released in 2021. Now, Netflix has announced that Squid Game is becoming real through their upcoming reality competition series based on the scripted K-drama.

Announced as Squid Game: The Challenge, the reality show will have 456 contestants compete in several games inspired by the hit TV show. Strategies, alliances, and the characters of the contestants will be put to the test as they compete for the biggest prize money in history — $4.56 millionaa.

The reality series will have ten episodes and casting will be open to English-language speakers from all over the world. The announcement comes after Netflix’s Squid Game season 2 has been confirmed to be in development.

Squid Game the scripted series follows hundreds of cash-strapped players who accept a strange invitation to compete in children’s games. Inside, a tempting prize awaits with deadly high stakes. A survival game that has a whopping 45.6 billion-won prize at stake.

While the reality series won’t have deadly high stakes, the announcement for the new show comes at an interesting time with inflation on the rise and the cost of living increasing.

“The stakes are high, but in this game the worst fate is going home empty-handed,” Netflix said in a statement.

There is no premiere date yet for the reality series but casting is happening now at SquidGameCasting.com.