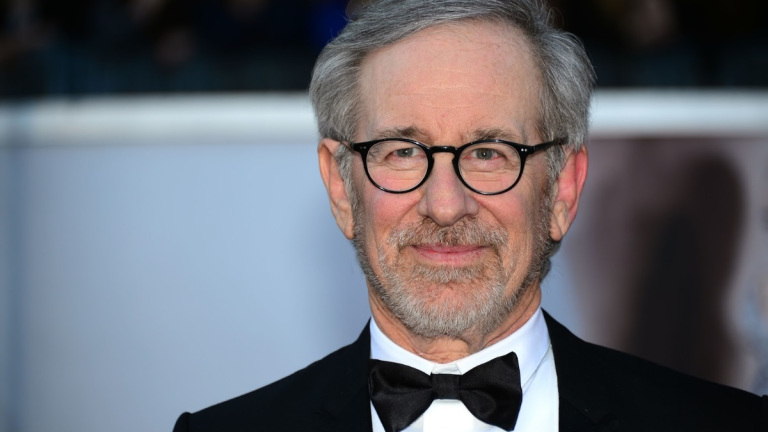 Steven Spielberg’s production company, Amblin Partners has made a deal with Netflix to produce and release multiple feature films every year. Spielberg is the most recent of many famous directors who have agreed to make content for Netflix. Other directors that have forged a deal with Netflix include Spike Lee, David Fincher, Martin Scorsese, and Damien Chazelle.

The deal surprised many as Spielberg has been seen as a cynic when it comes to streaming services, especially when it comes to Netflix. In 2019, Spielberg reportedly made several comments about how feature films are made to be watched in movie theaters, which some consider to be a reference to theatrical releases being undermined by Netflix. Spielberg also reportedly made past comments about Netflix and how they should only compete at the Emmys and not the Oscars.

Spielberg, however, denies that he wanted to prevent Netflix from winning Oscars or that he had any issues with Netflix in general. This is further evidenced by Amblin Partners distributing The Trial of The Chicago 7 through Netflix last year.

Netflix has become a powerhouse in the film industry and this recent deal with one of the most legendary names in Hollywood shows how far Netflix has come in making itself a household necessity. We can now expect at least two feature films to be produced for Netflix each year by Steven Spielberg and his production company.

Amblin Partners have created many notable, Oscar-winning movies such as 1917, Green Book, and coming out later this year, West Side Story.