Stranger Things is Getting a Spinoff? 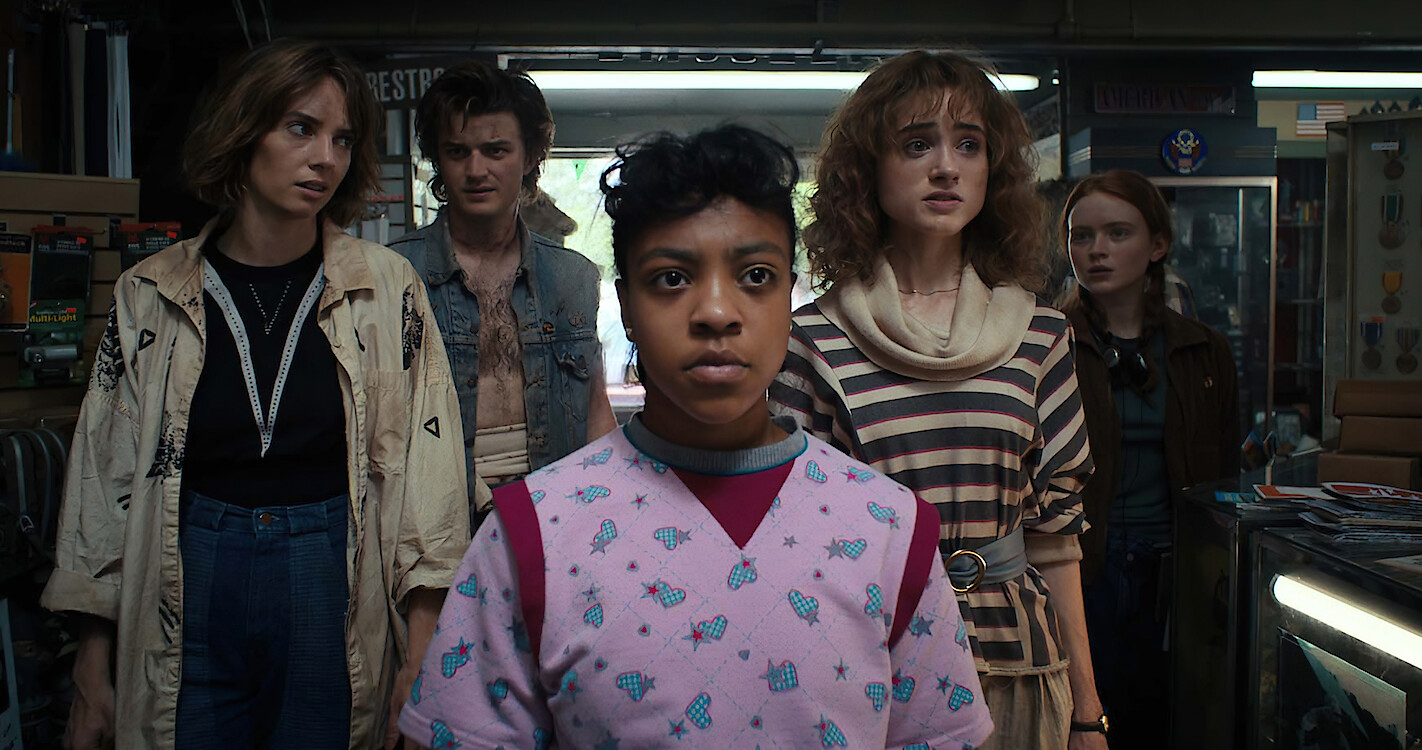 The end of Stranger Things is upon us with Netflix and The Duffer Brothers confirming that the next, fifth season will be the last. The fourth season finale caused quite a stir among fans, with many left wondering about the future of the series and its characters.

Netflix was said to be discussing a spinoff series in 2021, and it was believed that the series would follow Eleven after the events of Stranger Things. However, The Duffer Brothers have confirmed that there is a spinoff series already in development and it sounds like it won’t be focused on any of the existing characters.

“I’ve read these rumors that there’s gonna be an Eleven spinoff, that there’s gonna be a Steve and Dustin spinoff or that it’s another number. That’s not interesting to me because we’ve done all that. We’ve spent I don’t know how many hours exploring all of that. So it’s very different.” – The Duffer Brothers on the Happy Sad Confused podcast.

Although the spinoff will be set in the Stranger Things world, The Duffer Brothers expect the only connection to the original series will be “storytelling sensibilities” and not the main characters.

“Hopefully we find that right person to pass the baton to while we go on to do new stuff.” – The Duffer Brothers

In the meantime, the brother duo will be focusing on creating the last season of Stranger Things which is expected to be released in 2024. Fans can look forward to a more fast-paced but shorter season. The Duffer Brothers have confirmed that they already have a clear idea about how the series will end.

Stranger Things season 4 is now available to stream on Netflix.