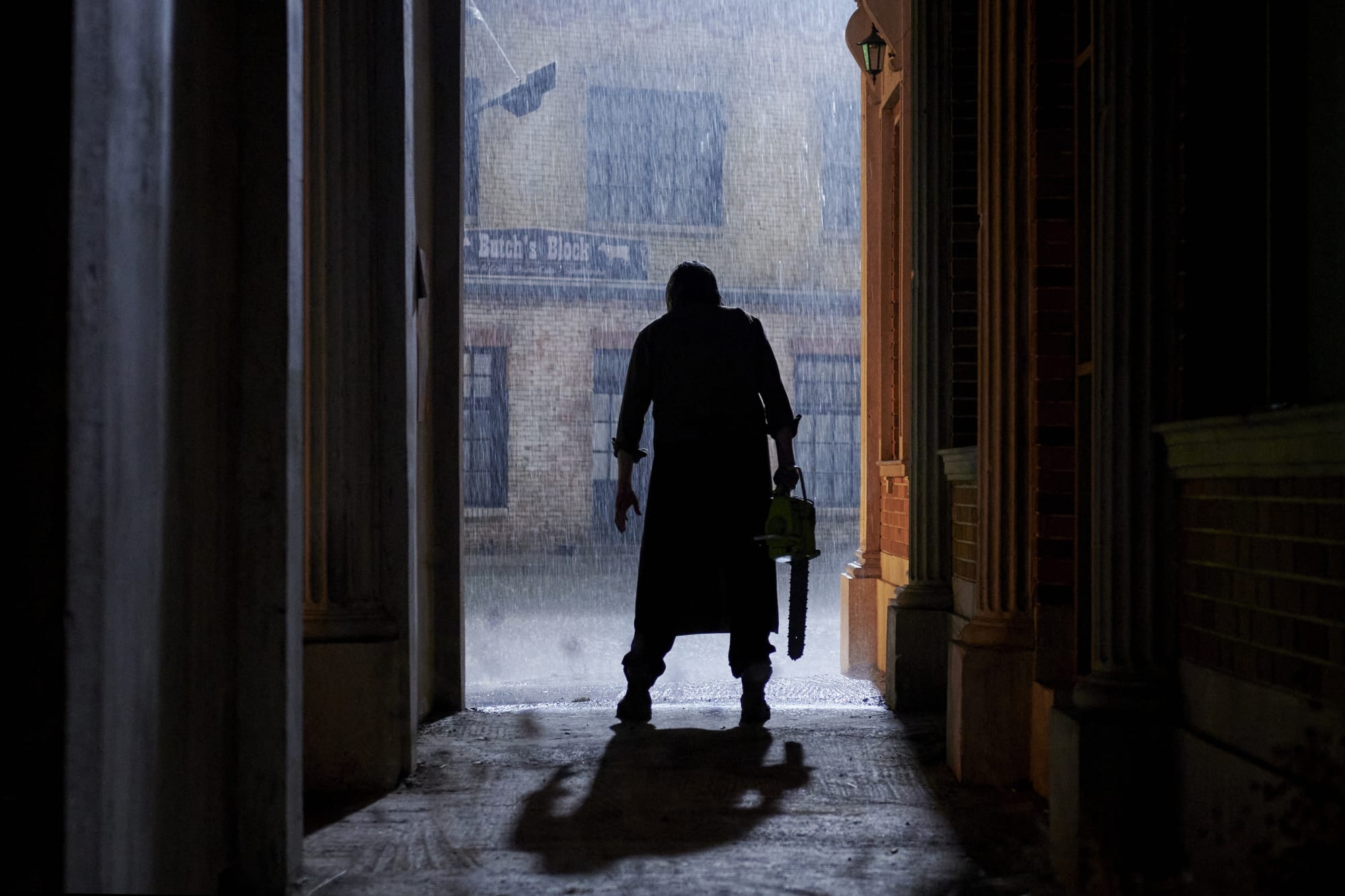 With the release of Halloween in 2018, Child’s Play in 2019, and Scream in 2022, Hollywood seems to be in an era of slasher movie reboots. Many of these slasher films emerged in the 1980s, but The Texas Chainsaw Massacre was one of the first and most influential of them from 1974.

Netflix has released the trailer for a new reboot for Texas Chainsaw Massacre, bringing Leatherface back into the spotlight. The new reboot will be a direct sequel to the original 1974 film and even brings back the original final girl, Sally Hardesty.

This is a similar move to Halloween from 2018 in which Laurie Strode returns after 40 years to confront her arch nemesis Michael Myers. Scream 2022 also had a similar story with Sidney Prescott facing Ghostface for the 5th time.

Netflix’s Texas Chainsaw Massacre is set almost 50 years after the events of the first film and follows a group of idealistic young friends who accidentally draw Leatherface out of hiding after they disrupt his carefully shielded world.

The Netflix reboot was written by Fede Alvarez and Rodo Sayagues, who also produced Evil Dead 2013 and Don’t Breathe. The film was also directed by David Blue Garcia.

Texas Chainsaw Massacre is set to be released for streaming on Netflix on February 18th, 2022.