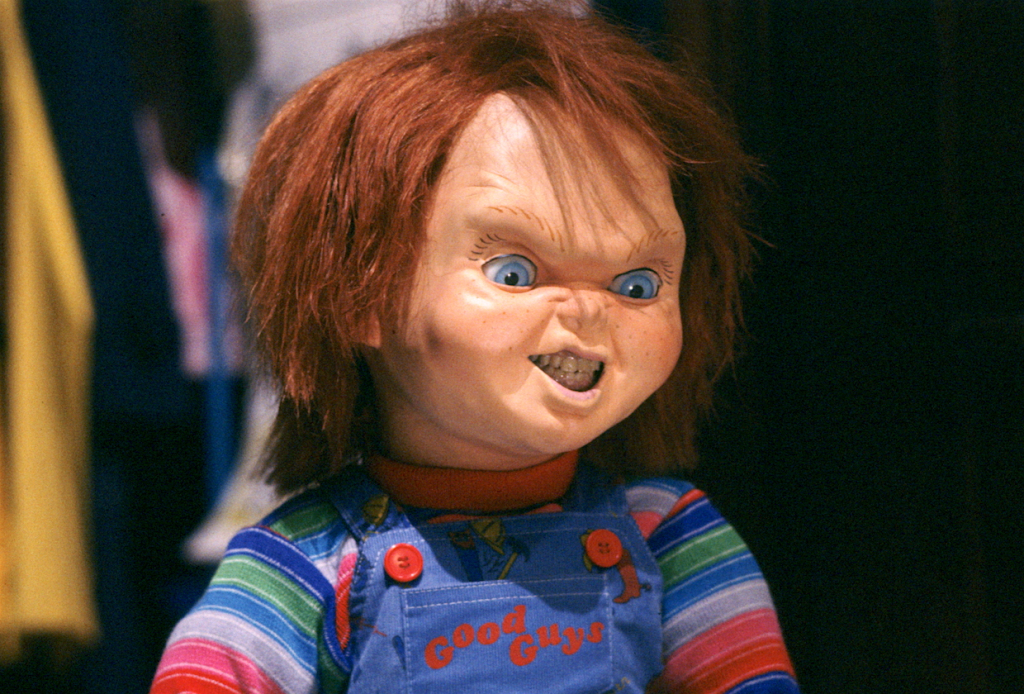 Horror movies are one of the most beloved genres that exist today. The evolution of the genre has kept audiences on their toes and excited for what the genre holds for the future. There are many subgenres of horror, and the number has only grown over time. However, there is no more popular or iconic subgenre than slashers. Slasher cinema technically began with Psycho in 1960, but it really took off when Halloween was released in 1978.

The success of Halloween and the popularity of Friday The 13th’s release triggered a frenzy of slasher movies going into the 80s. 80s slasher movies are known for their unique style of being campy, gory, and incredibly fun to watch. Not only are 80s slasher movies unique to the era, but they also laid the groundwork for many modern horror movies that are created today.

Here are the best 80s slasher movies to watch if you’re looking to have a fun and gory time. We thought it would be fitting to make our list a top 13 to honor the unlucky number and one of the biggest horror franchises of all time.

The 13 Best Slasher Movies To Come Out of the 80s 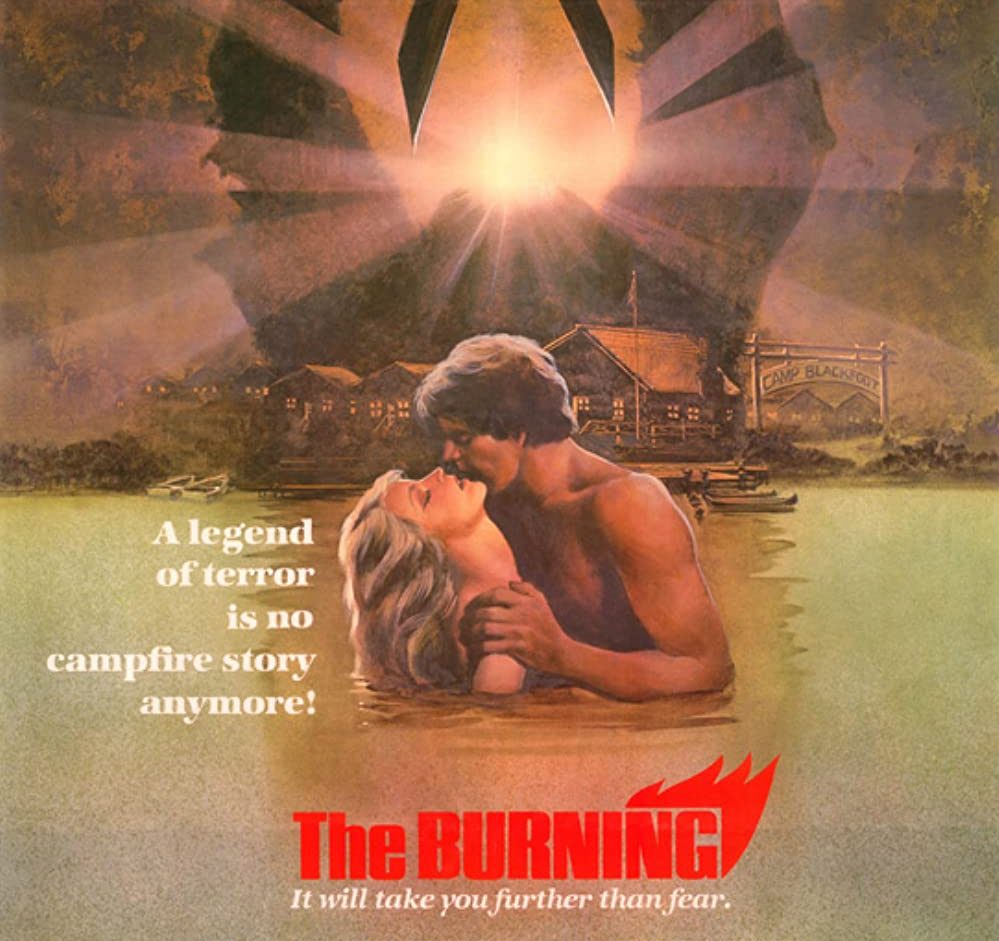 The Burning has many of the same elements as Friday The 13th. Whether it’s a rip-off or not, many slasher fans view The Burning as one of the best 80s slashers to watch. The movie is about a former summer camp caretaker who gets horribly burned from a prank gone wrong and lurks around an upstate New York summer camp bent on killing the teenagers responsible for his disfigurement. Tony Savini, the special FX artist on many 80s slasher movies, worked on The Burning and is responsible for giving it the classic slasher gore that fans love to cringe at.

Where To Watch The Burning 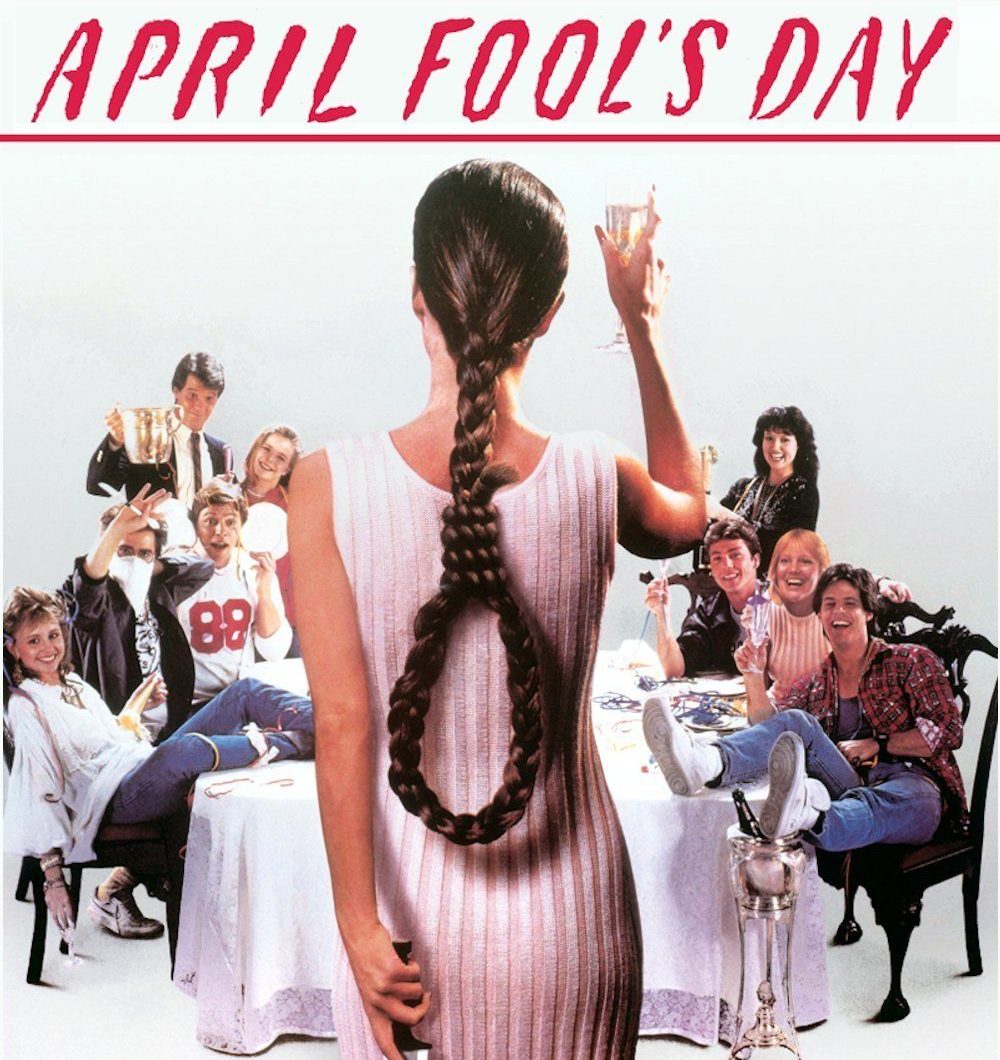 This slasher movie is light on the blood and guts but still provides enough scares to make it a thrilling ride. Evident by the title of the film, April Fool’s Day attempts to balance horror with comedy and does so effectively. The movie is about nine college students who stay at a friend’s remote island mansion and begin to fall victim to an unseen murderer over the April Fool’s Day weekend. April Fool’s Day provides some laughs, some scares, and a twist ending that will keep you guessing.

Where To Watch April Fool’s Day 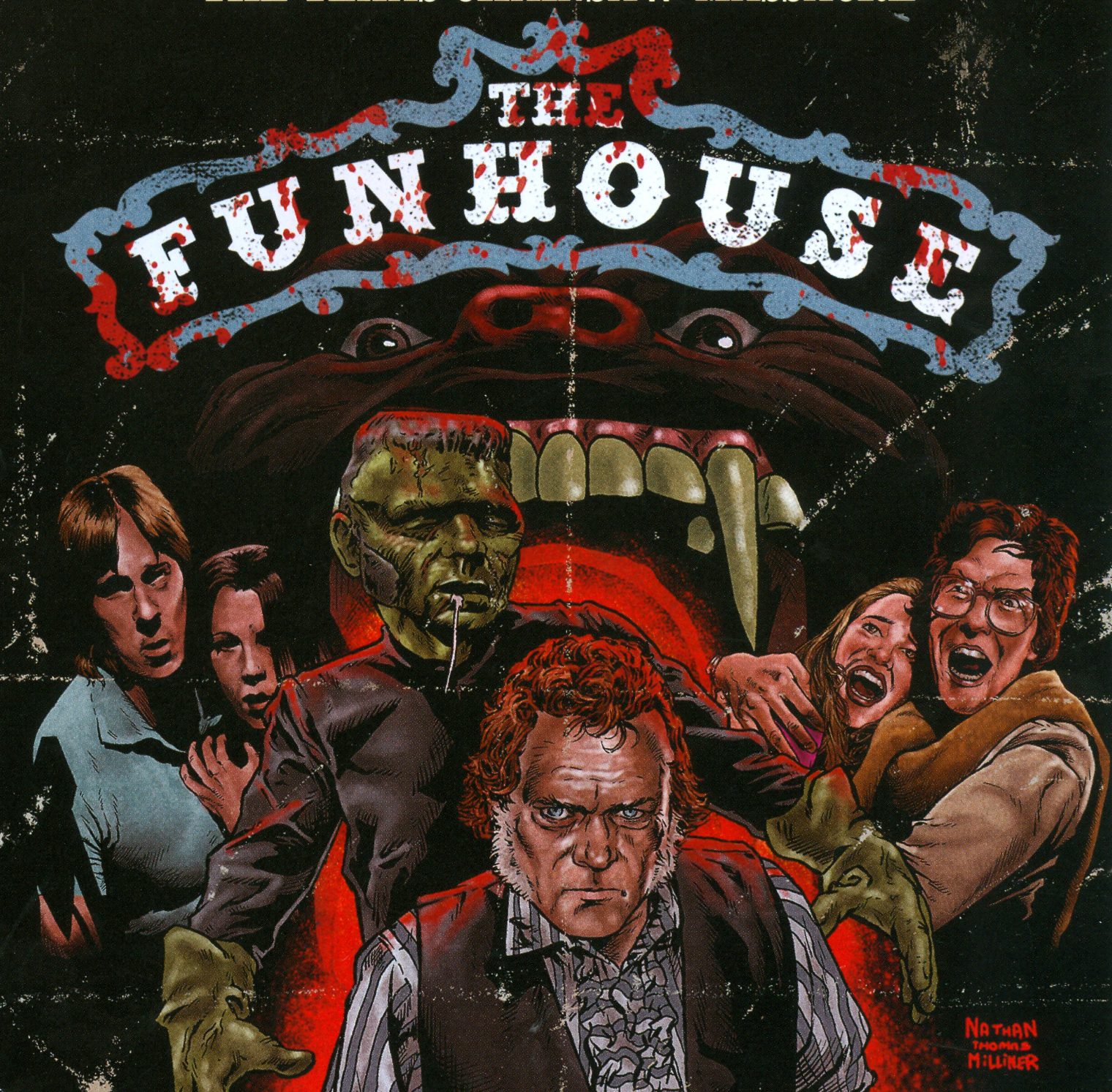 Although The Funhouse has a B-movie feel to it with unknown actors and cheesy special FX, the slasher movie still proves to be more entertaining overall than most other slashers released at that time. The movie follows four teenagers who visit a local carnival for a night of innocent entertainment and soon discover that there is nothing innocent there at all. The Funhouse has all of the elements needed for a good slasher movie: attractive young characters, a menacing killer, and a creepy hick. It also adds a few unique elements that make the story stand out among the rest.

Where To Watch The Funhouse 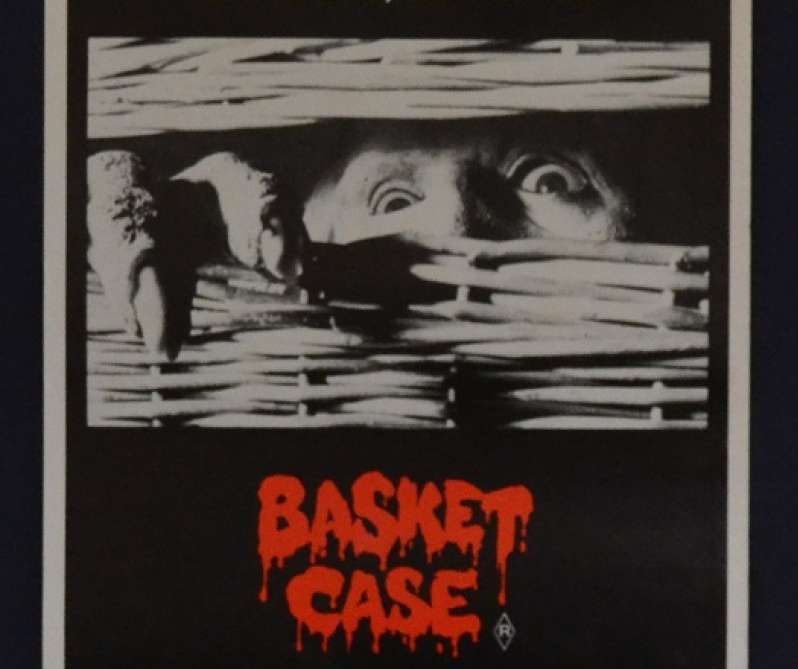 Basket Case is arguably one of the most fun slasher movies that came out of the 80s. The movie should be an honorary mention to any list of movies that are so bad they’re good. It has laughable special FX and even worse acting. Basket Case is about a young man who carries a big basket that contains an extremely deformed man who seeks vengeance on the doctors that made him. The movie works better as a parody of monster movies rather than a serious horror and it’s one of the most fun slashers you can watch.

Where To Watch Basket Case 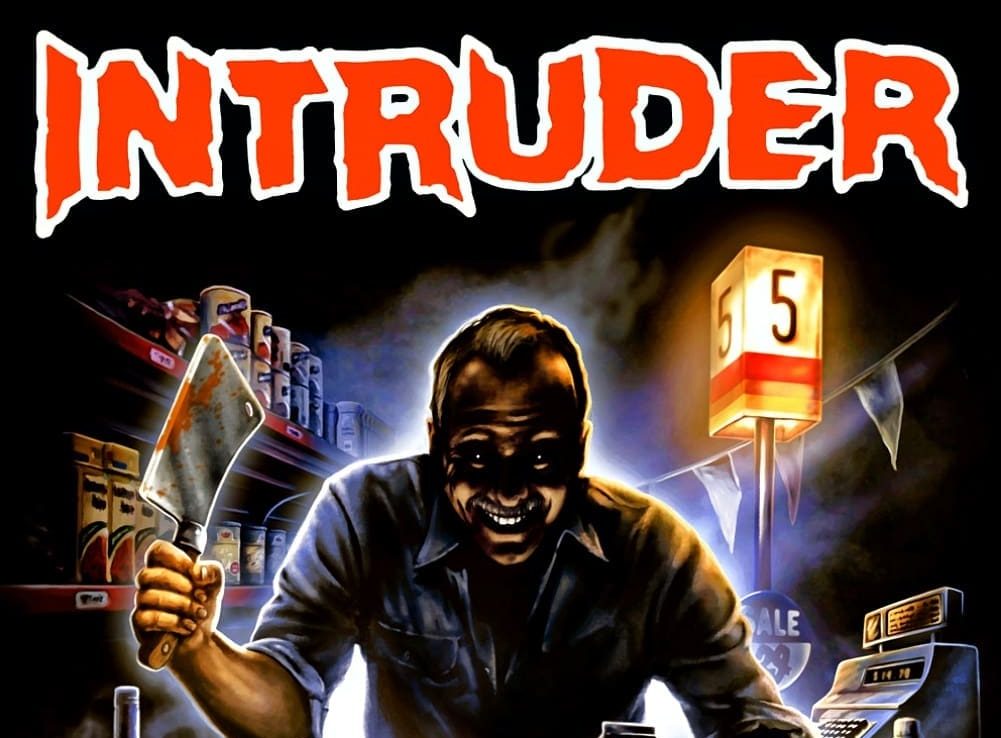 Intruder is a very simple slasher film. The characters don’t have depth and it doesn’t try to switch up the slasher formula. However, what makes Intruder unique is the setting and the gory kills. The film is about an overnight stock crew of a local supermarket who find themselves being stalked and slashed by a mysterious maniac. Intruder has some of the best kills of any 80s horror and if you’re a fan of gory but not disturbing kills, then you need to add Intruder to your watchlist.

Where To Watch Intruder 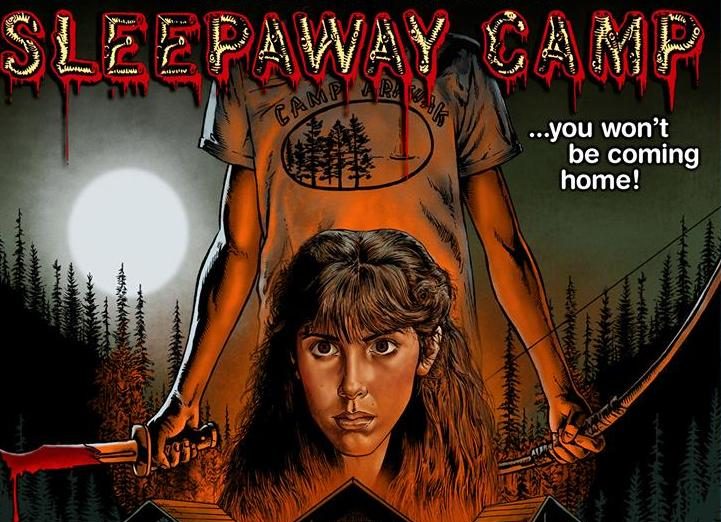 Sleepaway Camp is a lot more than just your average slasher film. For one, the killer is a mystery and the killer’s identity will keep you on the edge of your seat. Another aspect that makes the film stand out is its controversial and surprising twist ending. The film centers around Angela Baker, a shy, traumatized young girl, who is sent to a summer camp with her cousin where a killer targets anyone with less than honorable intentions. Sleepaway Camp may have a lot of similarities to the basic slasher formula at first glance, there are no other slashers quite like it.

Where To Watch Sleepaway Camp 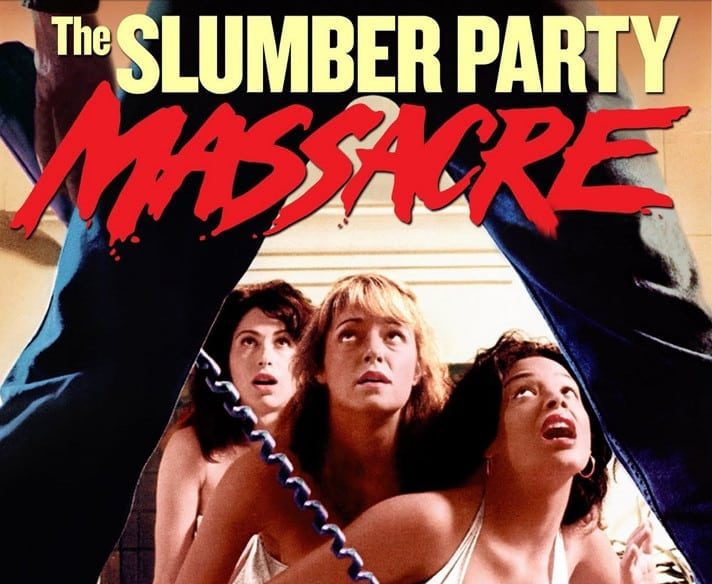 The Slumber Party Massacre is one of the only 80s slasher movies that was directed and written by women. Amy Holden Jones made her directorial debut with the film and Rita Mae Brown wrote the script. The slasher is about a female high school student’s slumber party that turns into a bloodbath when a newly escaped psychotic serial killer prowls her neighborhood. The Slumber Party Massacre was made to be a parody of the slasher film genre and it effectively achieved its goal. It’s filled with dismembered bodies, lots of blood, and plenty of gore to make any horror fan happy.

Where To Watch The Slumber Party Massacre 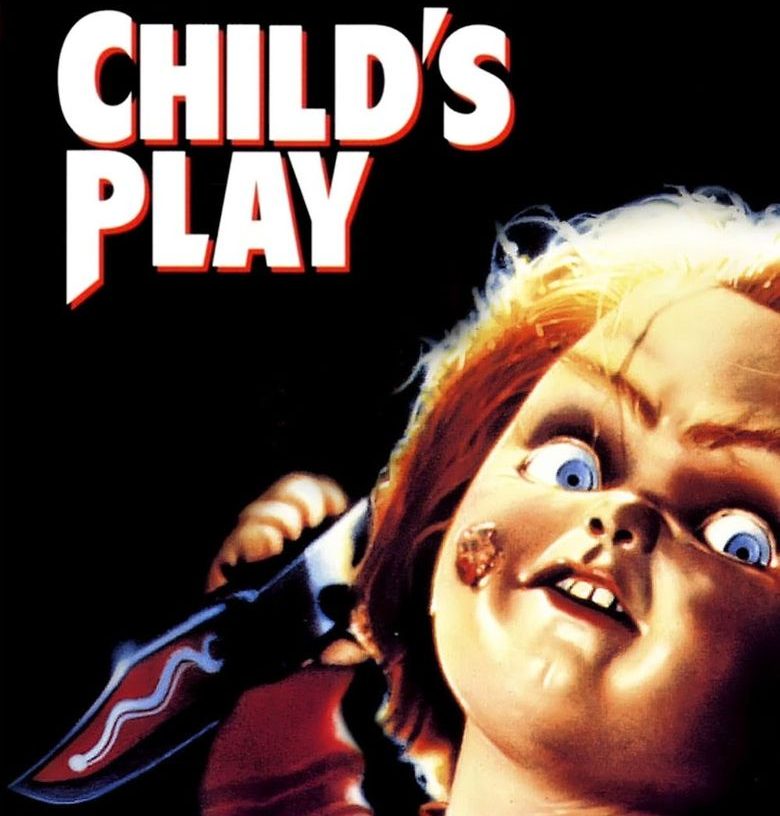 The most effective horror films are the ones that instill a societal fear. The cultural dread of clowns was prompted by It, and the cultural dread of sharks was cultivated by Jaws. Child’s Play played a huge role in the societal fear of children’s dolls. People already found children’s dolls creepy and Don Mancini reinforced those concerns by creating Chucky. Child’s Play is about a single mother who gives her son a much sought-after doll for his birthday, only to discover that it is possessed by the soul of a serial killer. The killer being a children’s doll makes the slasher a lot more light-hearted and entertaining than the subject matter should permit.

Where To Watch Child’s Play 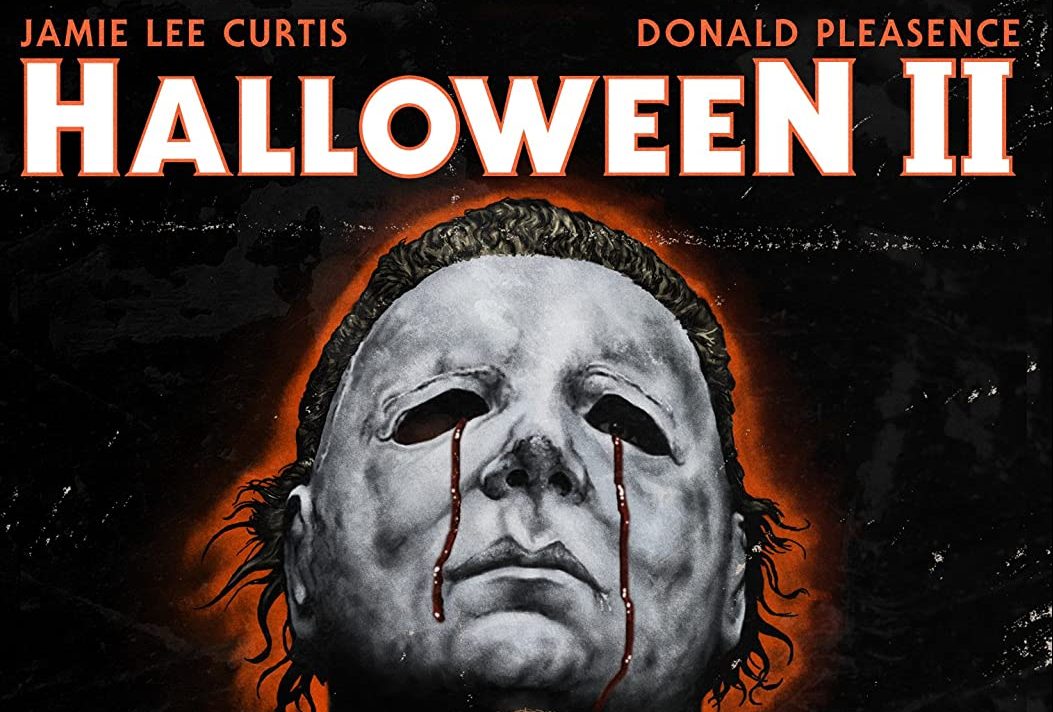 The original Halloween movie was largely responsible for the slasher movie genre. However, the sequels are not as well-liked. Other than the Halloween reboot in 2018, Halloween II is probably the most popular sequel in the franchise. Halloween II starts where the first movie left off. Dr. Loomis is on the hunt for Michael Myers and a traumatized Laurie is rushed to Haddonfield Memorial Hospital where Michael is not far behind. John Carpenter was not proud of his second installment, but plenty of fans find the sequel to be a worthy successor.

Where To Watch Halloween II 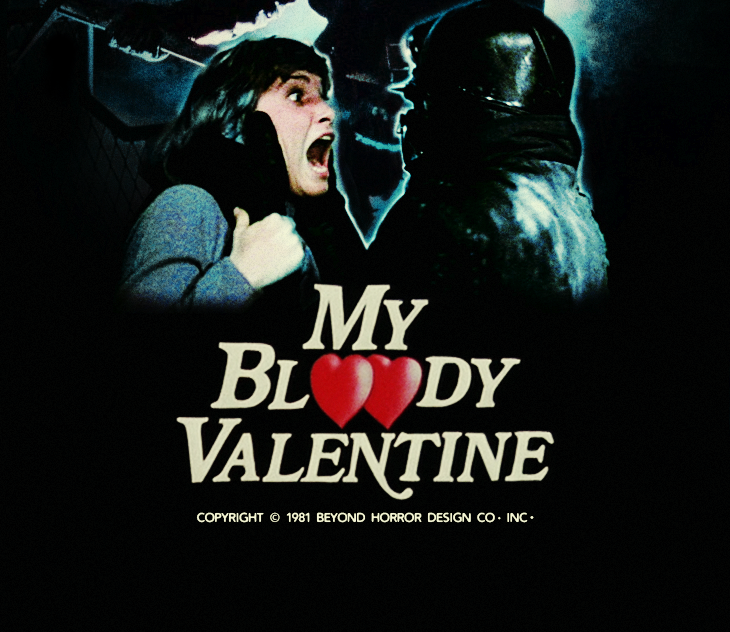 My Bloody Valentine is a Canadian slasher that sets itself apart by taking place in a small mining town and having young adult working-class characters. The slasher centers around a decades-old folk tale surrounding a deranged murderer killing those who celebrate Valentine’s Day that turns out to be true when a group celebrates the holiday and people start turning up dead. My Bloody Valentine has a lot more kills than other slashers. The film had to cut roughly nine minutes of footage to get an R rating instead of an X rating. The inventive and gory kills are part of what makes My Bloody Valentine a slasher fan favorite.

Where To Watch My Bloody Valentine 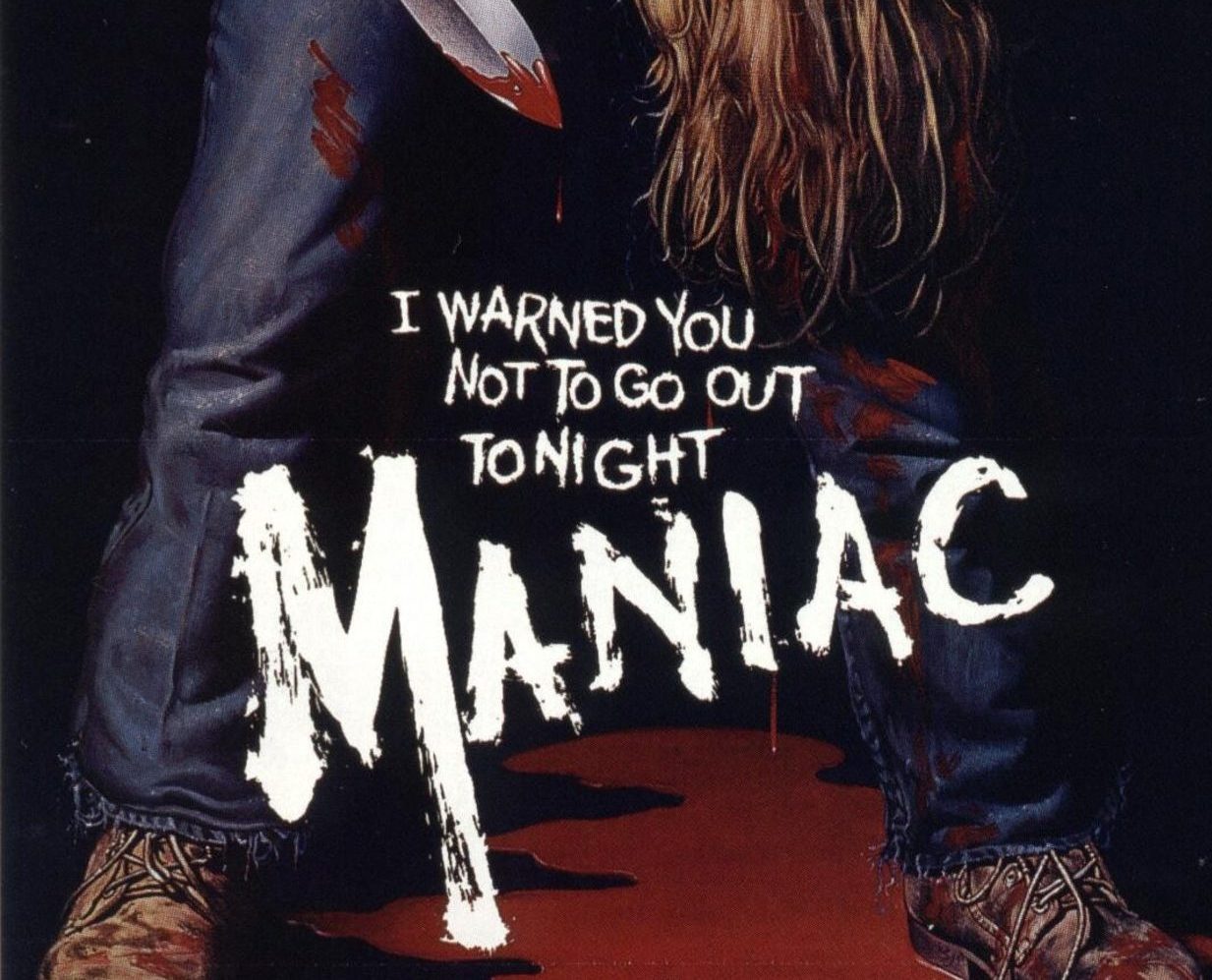 Maniac was extremely controversial in its initial release. Instead of the slasher movie following the victims of a killer, Maniac followed the killer as he stalked his victims. It can be seen as a character study similar to American Psycho or Henry: Portrait of a Serial Killer. Maniac is about a psychopathic man who goes on a killing and mutilation spree in New York City. Although the controversial subject matter of a man stalking and killing women hurt Maniac at the box office, the film evolved to become a cult classic that slasher fans adore today. Maniac is not as fun or campy as other slasher movies that came out at that time. In fact, it’s dark and horrifying how realistic the murders can be.

Where To Watch Maniac 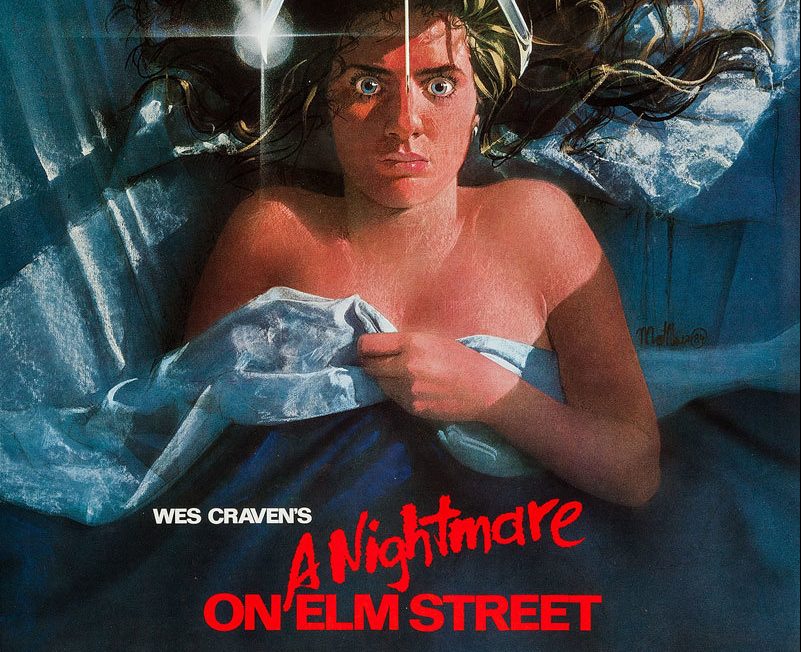 A slasher movie is nothing without a good villain and Freddy Krueger is one of the most recognizable villains in film history. Nightmare on Elm Street puts a twist on your basic slasher formula by having the monster be the god of your dreams. The movie centers around a teenager who must uncover the dark truth concealed by her parents after she and her friends become targets of a serial killer’s spirit. Wes Craven created much more than a slasher with Nightmare on Elm Street. Just like Freddy Krueger, the movie is a classic that has become a landmark in horror.

Where To Watch Nightmare on Elm Street 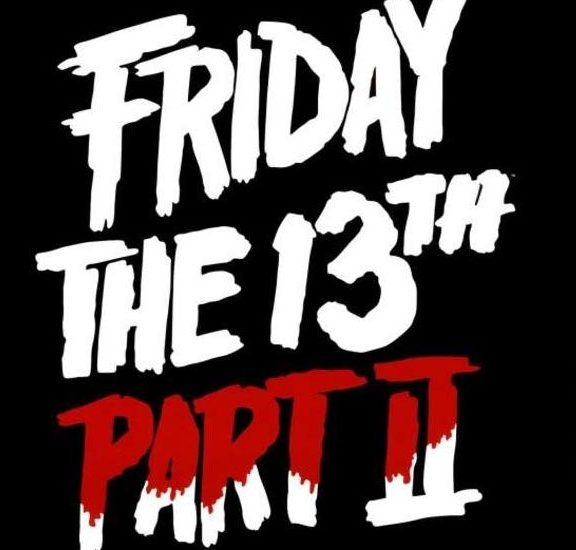 There was a Friday The 13th movie released in 8 of the 10 years in the 80s. While Halloween jump-started the slasher formula, Friday The 13th popularized the gory and creative killings. However, Part 1 was slow-moving and admittedly, a rip-off of Halloween. Part 2 is when Friday The 13th gets in its groove and Jason becomes the icon we know him as today. Friday The 13th Part 2 centers around the legend of Jason as it weighs heavy on the opening of a summer camp next to the infamous Camp Crystal Lake, five years after the events of the first film. Part 2 is known as the first true Friday The 13th movie because it establishes the formula that many sequels will use decades after.

Where To Watch Friday The 13th Part 2

80s slasher movies are the perfect combination of gore, creative kills, and unforgettable characters. Most of the movies strike a balance between campiness and horrific sequences. Even if you don’t like horror movies, the 80s movies are typically light-hearted and not to be taken seriously. 80s slasher movies have become a staple in horror cinema and will continue to stay relevant in the future.