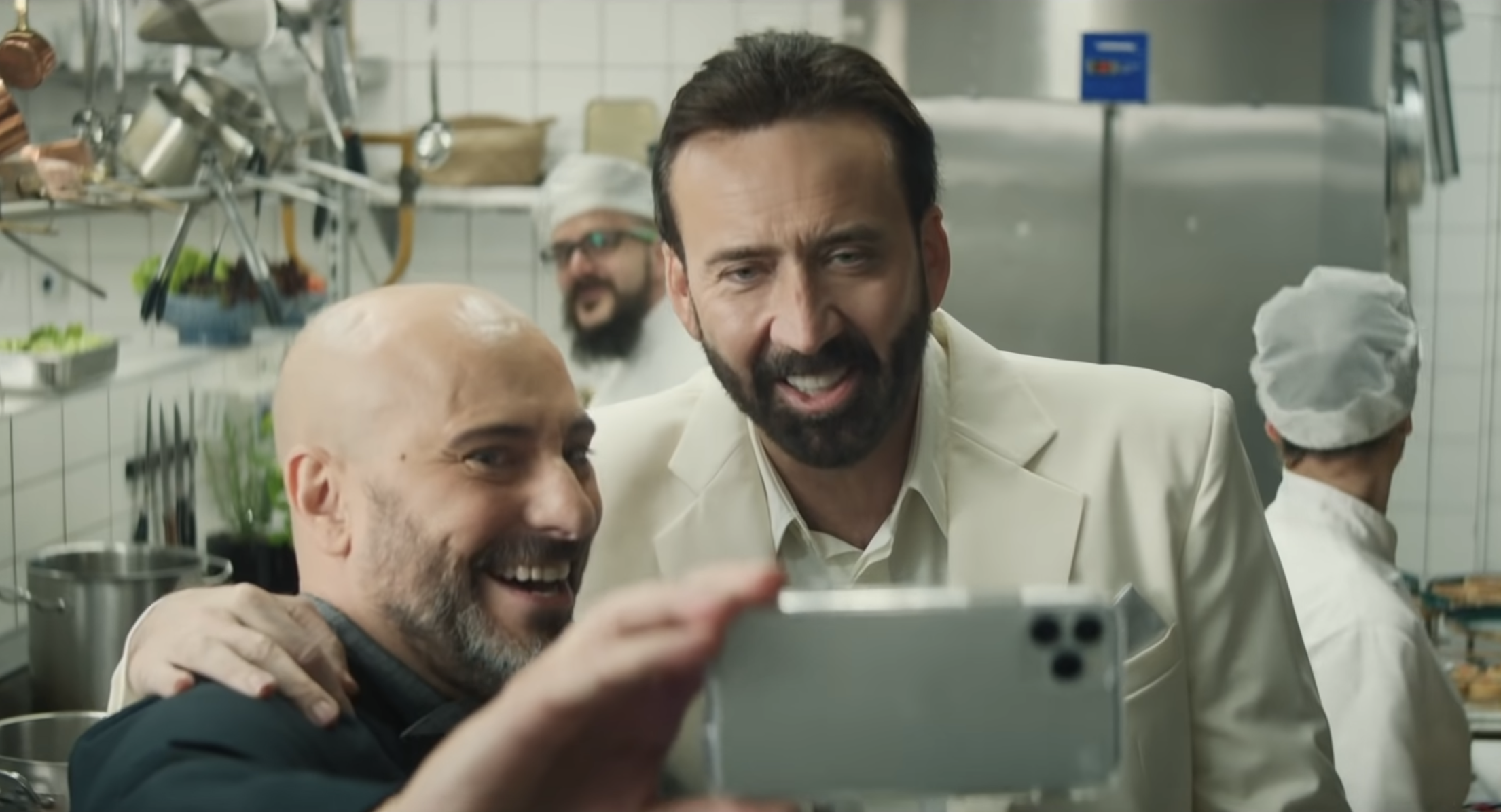 Nicolas Cage has become a caricature of himself in the eyes of moviegoers and he intends to embrace that role fully in his upcoming movie where he plays… Nicolas Cage.

Lionsgate has released a teaser trailer for The Unbearable Weight of Massive Talent which centers around Nicolas Cage playing a neurotic version of himself.

The trailer gives us a glimpse into the outlandish performances of Nicolas Cage, Pedro Pascal, and others. Anyone who loves Cage movies will be excited to see him going all out in this role.

The Unbearable Weight of Massive Talent follows a fictional Nicolas Cage who is low on money and forced to accept a $1 million dollar offer to attend the birthday of a dangerous superfan. Things take a wildly unexpected turn when Cage is recruited by a CIA operative and forced to live up to his own legend, channeling his most iconic and beloved on-screen characters in order to save himself and his loved ones.

The Unbearable Weight of Massive Talent is set to be released exclusively in theaters on April 22, 2022.