‘Thor: Love and Thunder’ Teaser Trailer Reveals The End of Thor As a Hero

“These hands were once used for battle, now they’re used as tools for peace.” – Thor from the Teaser Trailer

Marvel has released a teaser trailer for their fourth Thor movie, Thor: Love and Thunder. The film has been highly anticipated ever since Thor was shown teaming up with the Guardians of the Galaxy at the end of Endgame.

The teaser albeit brief gave us a sneak peek at what the movie has in store – including Jane Foster, played by Natalie Portman, wielding Mjolnir.

From the teaser, it looks like the film will examine Thor’s internal struggle as he tries to find himself post-Endgame. Thor no longer sees himself as a hero and instead wants to find peace, leading to him going on an 80s hippie-type journey.

The entire trailer has an 80s feel with “Sweet Child O’ Mine” playing in the background and titles that emulate an 80s aesthetic. Not to mention Thor’s outfit and hair which make him look like he’d be more at home in an 80s metal band. 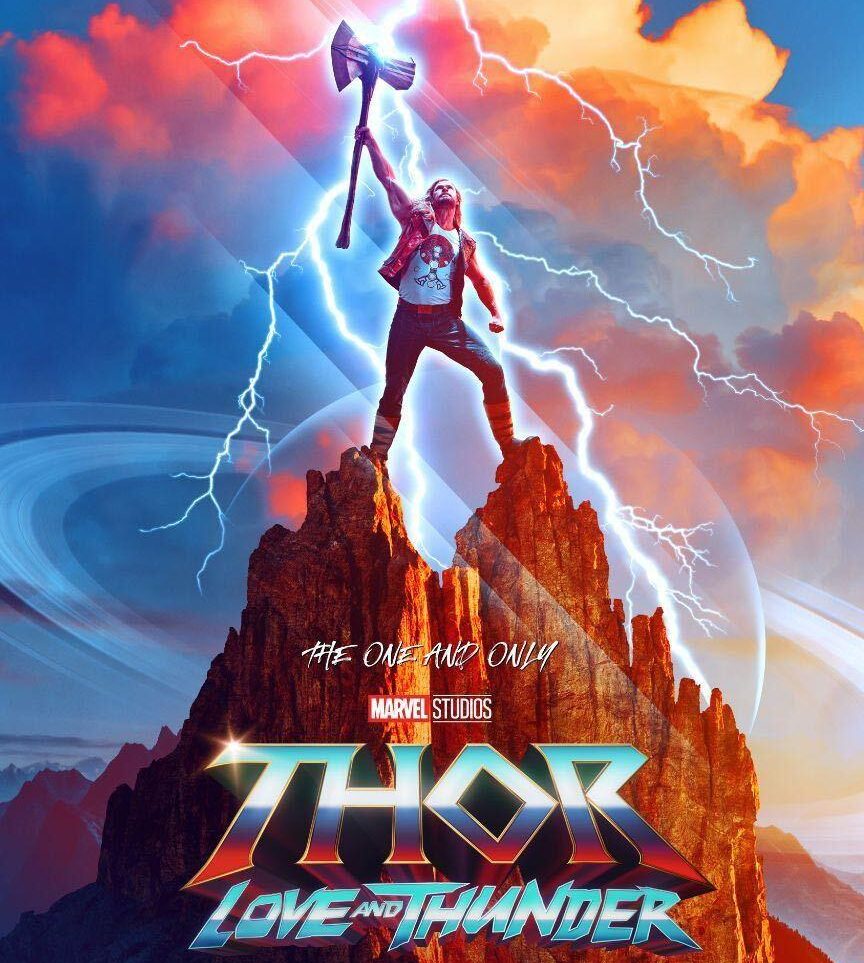 The Guardians of the Galaxy are featured in the teaser, without Gamora, and they eventually leave Thor to take this journey of self-discovery alone. The teaser also gives us a brief glimpse at Russell Crowe’s Zeus and a return of Tessa Thompson’s Valkyrie.

Thor: Love and Thunder will follow Thor as he enlists the help of Valkyrie, Korg, and ex-girlfriend Jane Foster to fight Gorr the God Butcher, who intends to make the gods extinct.

Thor: Love and Thunder was supposed to open in theaters on November 5, 2021, but due to the COVID-19 epidemic the film’s release was delayed and is now set for release on July 8, 2022.