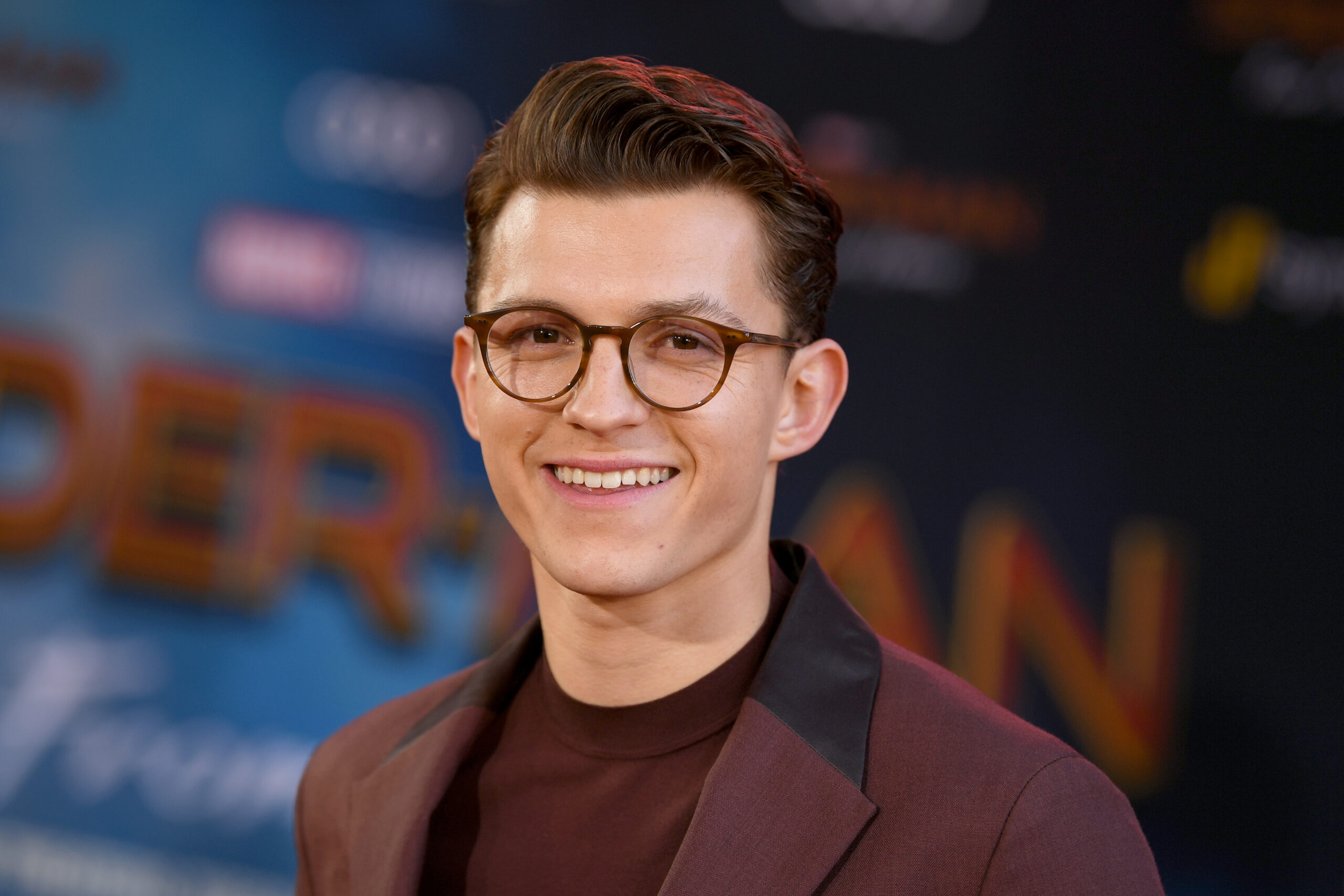 Sony has announced that Tom Holland is again getting the opportunity to portray an American icon. Although Holland has gotten the chance to play acclaimed characters such as Spider-Man and Nathan Drake, Holland’s latest role will be his biggest yet as the one-and only Fred Astaire in an upcoming biopic.

Amy Pascal, a producer who has worked on many Sony films, first eyed Holland for the Astaire role in a GQ profile last month while promoting Spider-man: No Way Home. Holland confirmed his involvement with the biopic and assured that he will be playing Fred Astaire.

“Oh, I am playing Fred Astaire. The script came in a week ago; I haven’t read it yet. They haven’t given it to me. I know Amy Pascal has the script,” – Tom Holland

Holland has showcased his performing and dancing skills many times. He started his acting career on Broadway with Billy Elliot The Musical and he even shocked audiences with a masterful dance to the mashup of “Singin’ in the Rain” and Rihanna’s “Umbrella” on Lip Sync Battle.

Sony’s upcoming biopic is not to be confused with Amazon Prime’s Fred & Ginger, which will be an upcoming movie that examines the relationship between Fred Astaire and Ginger Rogers.

Fred Astaire was a singer, dancer, actor and choreographer who is known for his work in musicals. His first movie was The Dancing Lady in 1933 and his last movie was Ghost Story in 1981. In between those years, Astaire appeared in 50+ movies and TV shows with several Emmy wins. In 1987, Fred Astaire contracted pneumonia and shortly after, died from complications. Astaire was one of the most decorated actors in Hollywood who could sing, dance, and act simultaneously.

Sony’s Fred Astaire biopic currently has no report of a plot, but it will focus on his life and career.