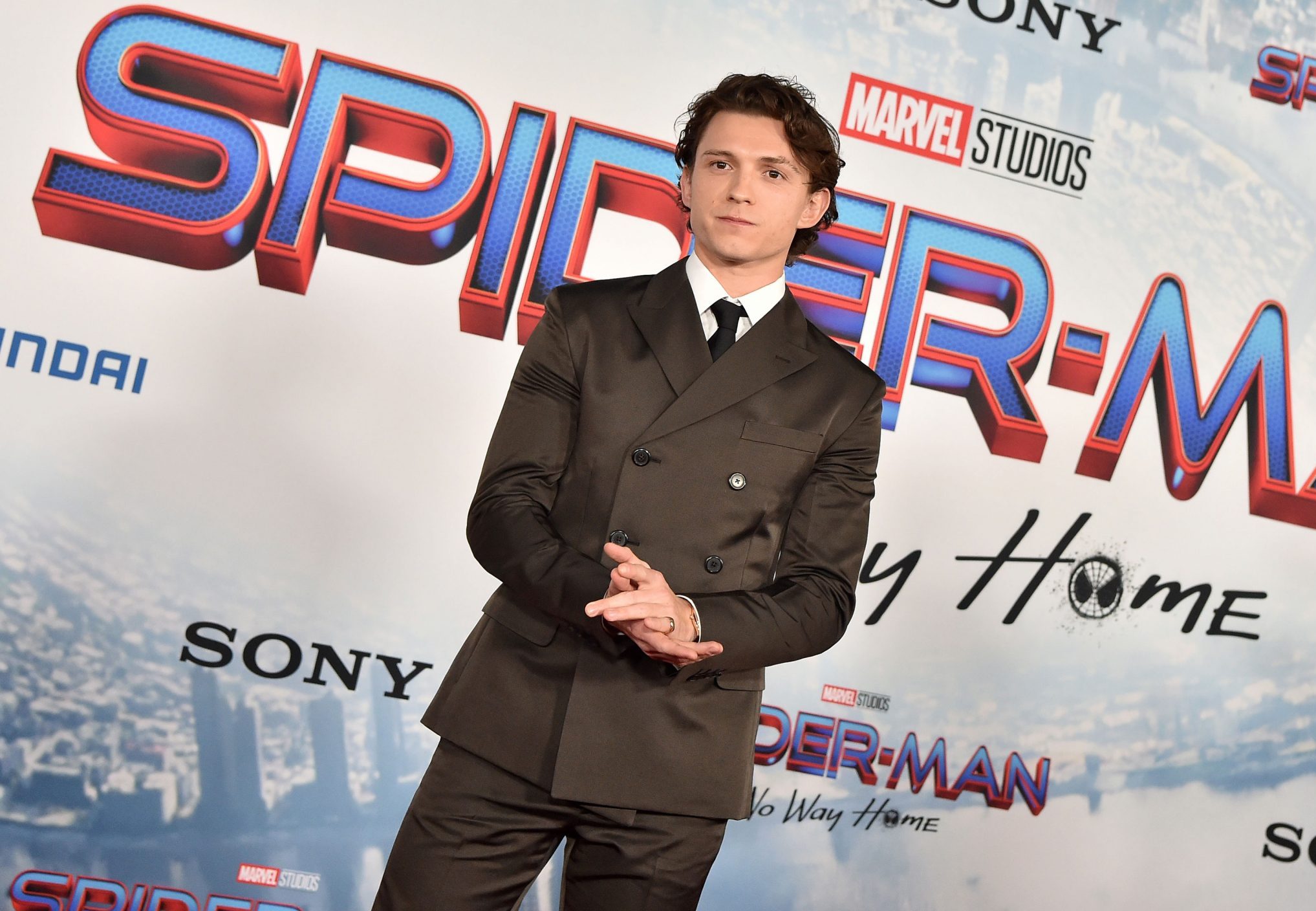 Tom Holland had an impressive year in 2021. Not only did he star in the sole film to surpass 1 billion dollars at the box office with No Way Home, but he also announced upcoming monumental projects like Fred Astaire’s biopic.

Check out this Spider-Man: No Way Home review to see how the Marvel movie ranks among the rest.

2022 has only increased Holland’s momentum as he is now in talks for another career-defining project, to host the 2022 Academy Awards ceremony.

The Oscars has been without a host since 2018 with Jimmy Kimmel hosting for his second time in a row. Kevin Hart was announced as the host in 2019 but had to drop out after a massive backlash over past controversial tweets.

The award ceremony seemed to have been experimenting with the no-host format. However, the 2021 Oscars had a record low viewership by audiences. COVID-19’s effects on theatrical releases may have caused the all-time low viewership, but nevertheless, ABC revealed that the academy is looking for a host in 2022.

Last December, in an interview with The Hollywood Reporter, Holland had initially expressed disinterest in hosting the 2022 Oscars.

“Maybe in the future, but in all honesty, I’m just too busy right now. I don’t have the time.” – Tom Holland

Later in the interview, Holland backtracked on his statement and showed his enthusiasm for any opportunity to host the Oscars.

“I just wanted to quickly backtrack on what I said. You asking me about the Oscars — you’re the first person to bring that up — and I’m sitting here going, ‘Of course I would host the fucking Oscars!’ I just went to the bathroom and I was looking at myself in the mirror and I was like, ‘What kind of fucking idiot wouldn’t host the Oscars?’ So yeah, if they ask me to, I would, and it would be very fun. I would really enjoy it.” – Tom Holland

After hearing about Holland’s interest, the Academy contacted him and is now discussing the prospect of him hosting. As ABC revealed that the Oscars are looking for a host just hours ago, this is only the beginning of rumors surrounding the award ceremony.

The 2022 Academy Awards is scheduled to air on ABC on March 27th.