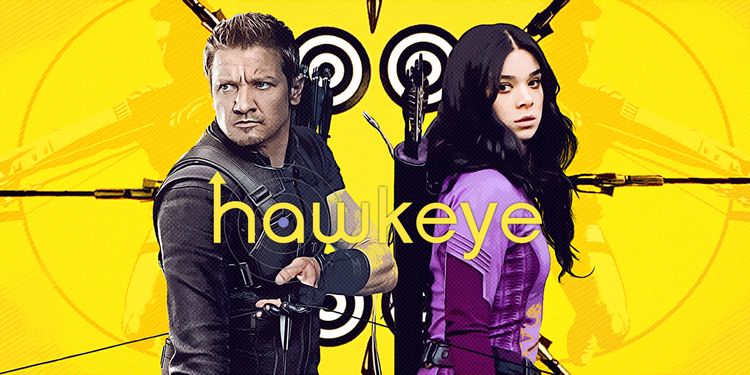 We finally have a trailer for the second to last Marvel TV series of 2021, Hawkeye. Black Widow’s release earlier this year makes Hawkeye the last of the 6 main Avengers to get a standalone movie or TV series. The series is the 9th entry into Marvel’s 4th phase with 25 movies and TV series scheduled in total through 2023.

The film will follow Clint Barton, played by Jeremy Renner, after the events of Avengers: Endgame. The former Avenger has a seemingly simple mission: get back to his family for Christmas. However, he is forced to team up with Kate Bishop, a 22-year-old archer with dreams of becoming a superhero, when a presence from Barton’s past threatens to derail far more than his plans and festive spirit.

From the trailer, it looks like we will be clued into what Hawkeye was doing after the events of Infinity War. Barton went on a mass-killing spree in Asia during the blip and the series will make him face the consequences of his dark actions. Hawkeye also looks like a full-on Christmas adventure with “It’s The Most Wonderful Time Of The Year” playing in the background throughout the entire trailer.

Along with Jeremy Renner, Hawkeye has cast Hailee Steinfield, Vera Farmiga, Fra Fee, Tony Dalton, and Zach McClarnon. Those who watched Black Widow will be interested to know that Florence Pugh, Black Widow’s sister, is also reprising her role as Yelena Belova in the series.

Hawkeye is set to premiere on November 24th. The series is produced by Kevin Feige, Jonathan Igla, and Trinh Tran. Ms. Marvel is the last Marvel series scheduled to be released in 2021.