Who Is ‘Ms. Marvel’ From Marvel Studios’ Upcoming Series? 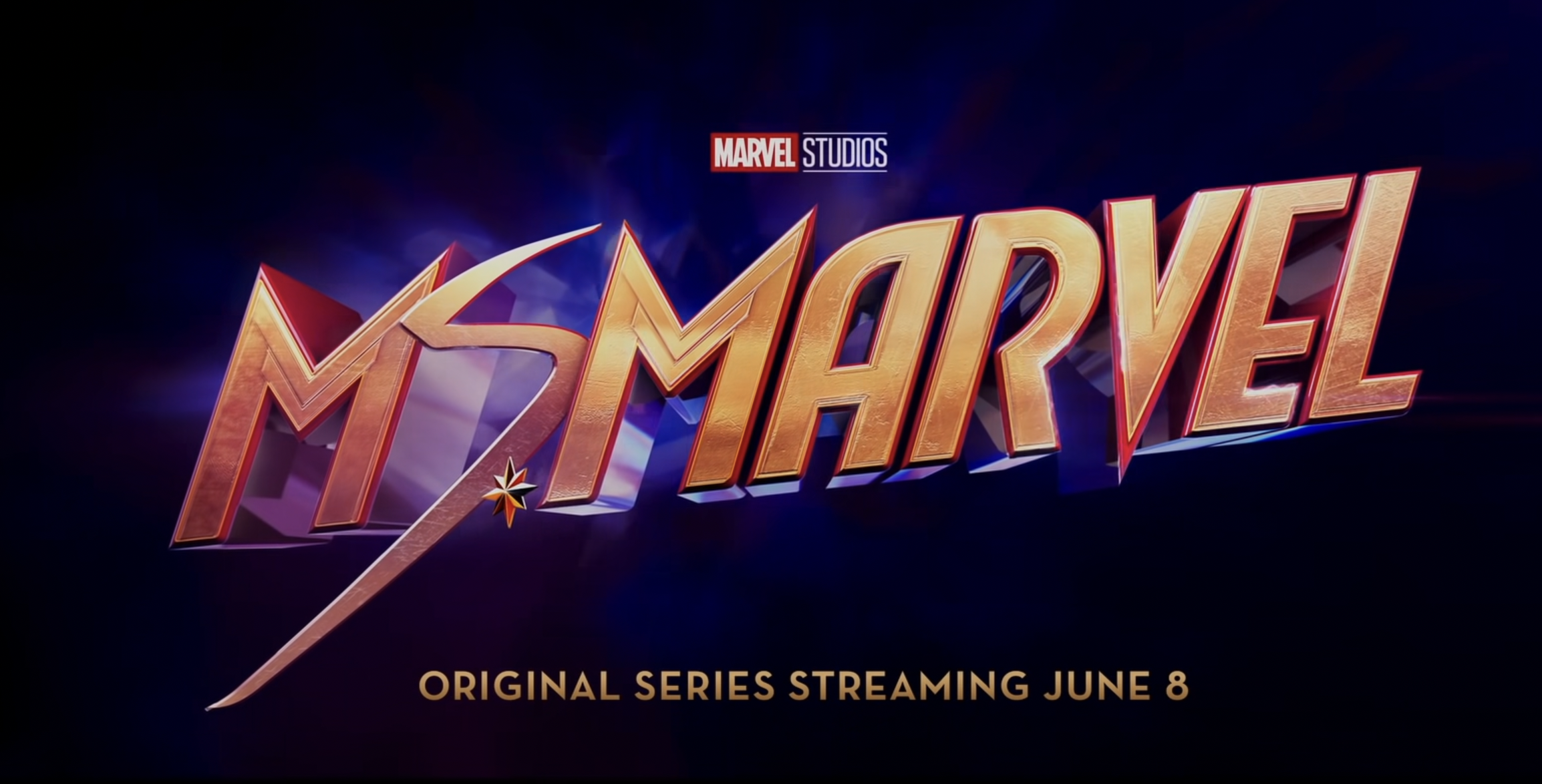 Marvel Studios has debuted the trailer for Ms. Marvel, an upcoming TV series on Disney Plus. The series follows Kamala Khan, a Pakistani-American teenager, who fantasizes about being a superhero until one day she is gifted cosmic powers and can now become a hero herself.

The trailer features The Weeknd’s Blinding Lights song and reveals that the series will examine Kamala’s high school, family, and superhero life, similar to Spider-Man. If you aren’t a Marvel comics fan, then you may be asking on who exactly Ms. Marvel is and does she have any relation to Captain Marvel? Let’s begin by answering the former. 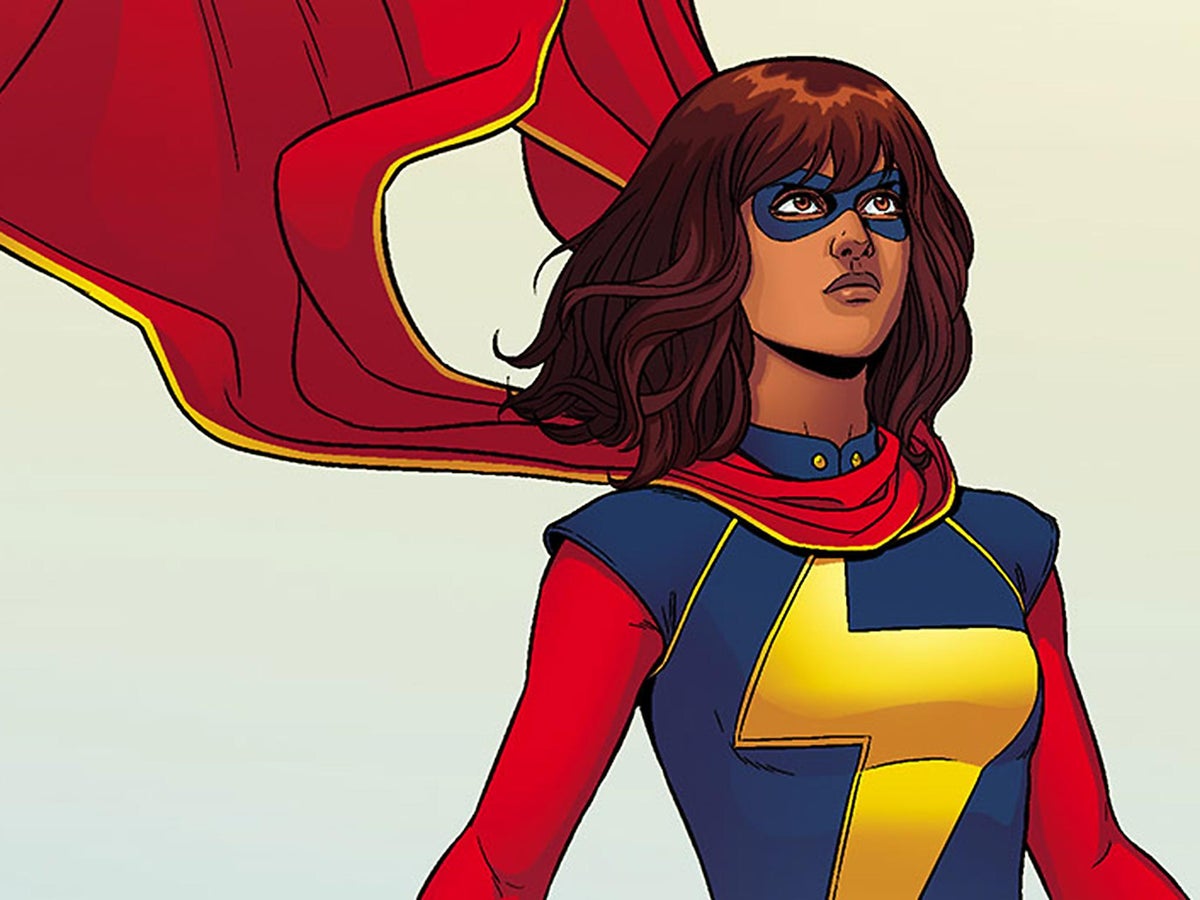 Who is Ms. Marvel?

Carol used the alias until she decided to change it to Captain Marvel in 2012. Kamala Khan, a 16 yr old muslim American who idolizes Carol Danvers, took her old name Ms. Marvel after she went through terrigenesis and became an inhuman.

In the comics, Kamala has the ability of elongation. Kamala can alter the shape and size of any body part or the body as a whole. She can also shapeshift, change her size, and has an accelerated healing factor. 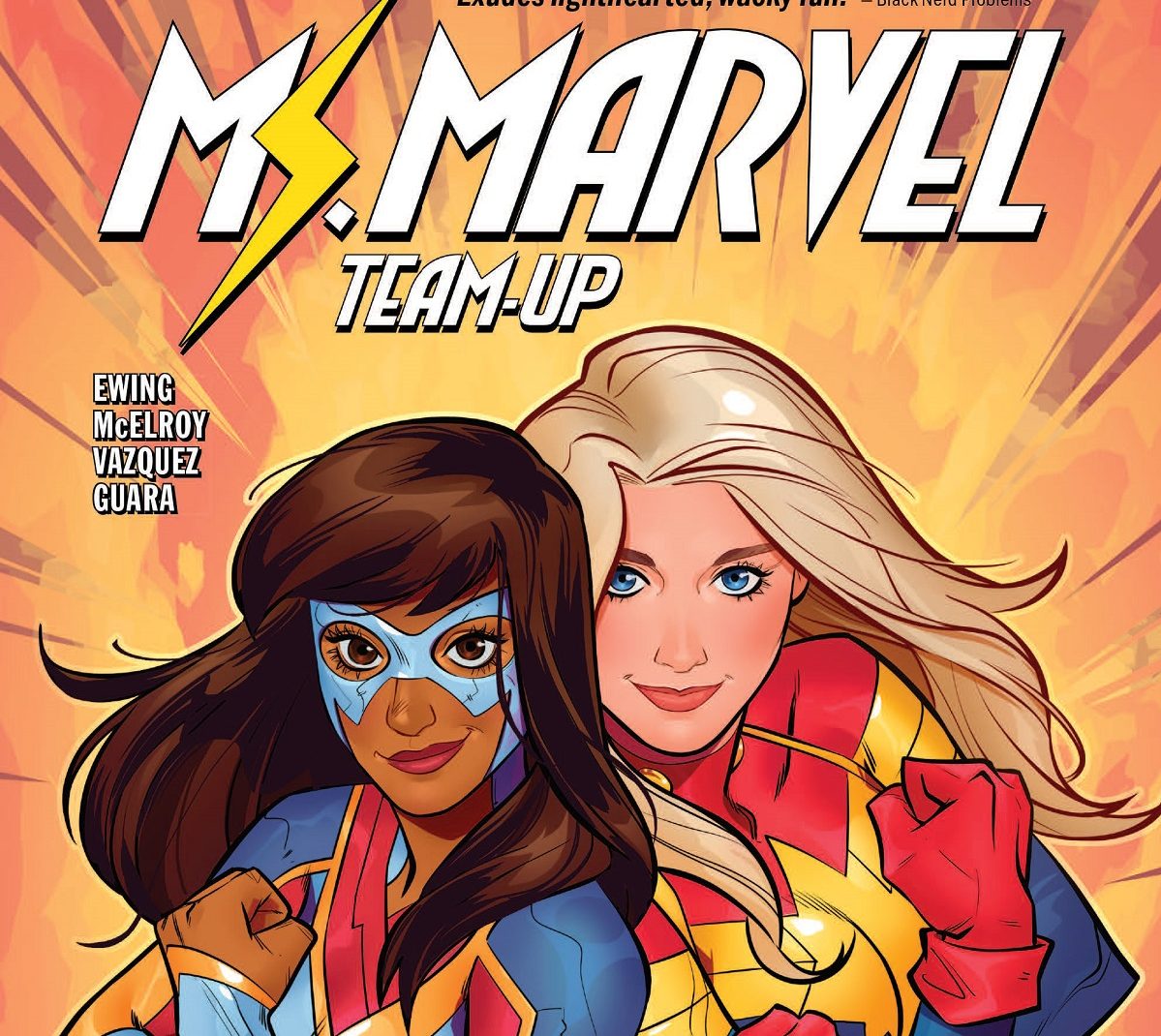 Carol Danvers has gone by many names but her most notable name was Ms. Marvel. She went by the moniker for several years until her friend, Walter Lawson otherwise known as Captain Marvel, died in a comic book titled, The Death of Captain Marvel.

Genis-Vell was killed off in 2006 and 6 years later, Carol Danvers would finally adopt the name of Captain Marvel to honor her fallen comrade.

Then, as Kamala Khan discovers her latent superpowers, she decides to adopt the Ms. Marvel moniker as a way to emulate her hero. 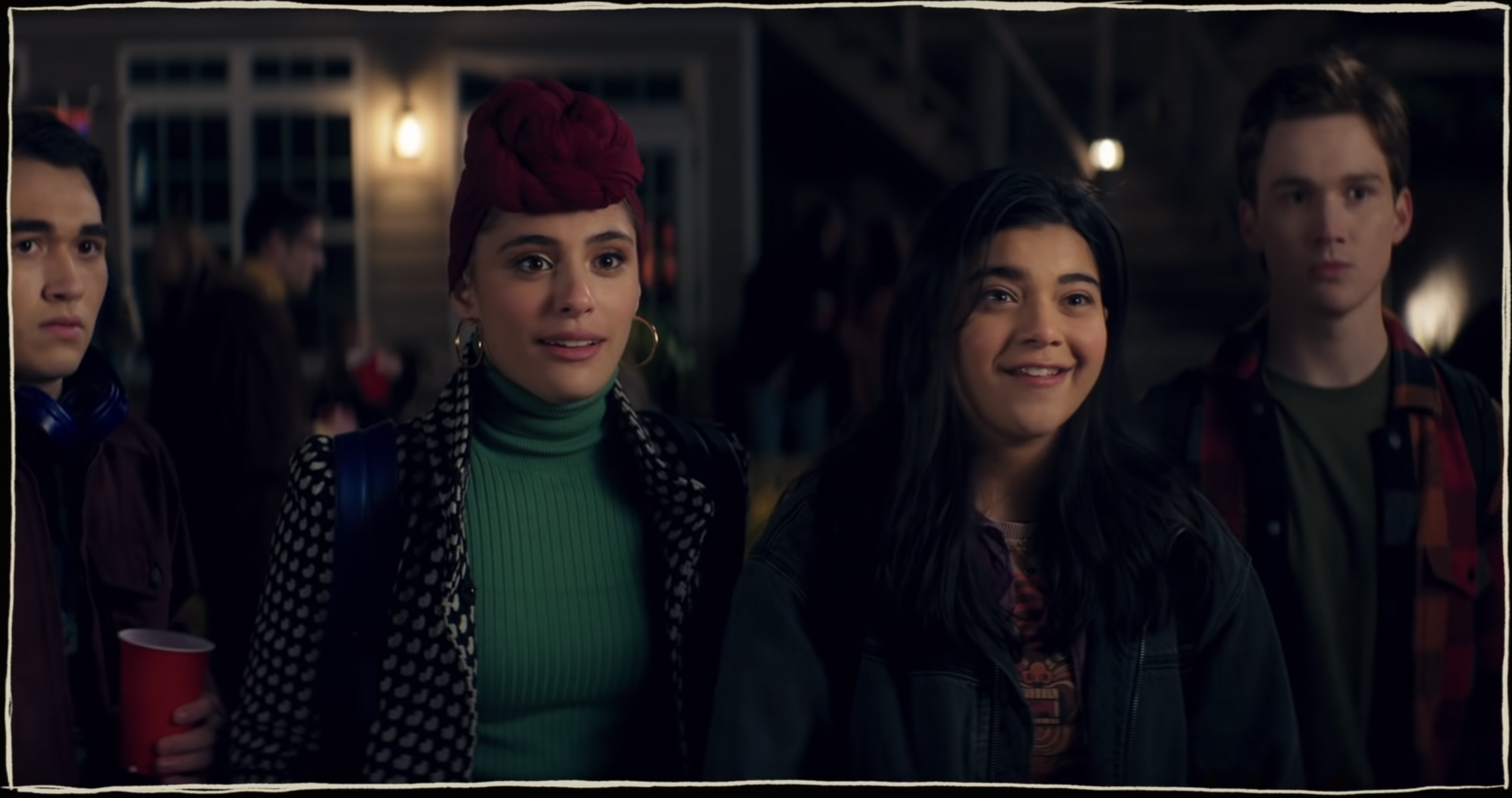 Who Is The Cast of Ms. Marvel 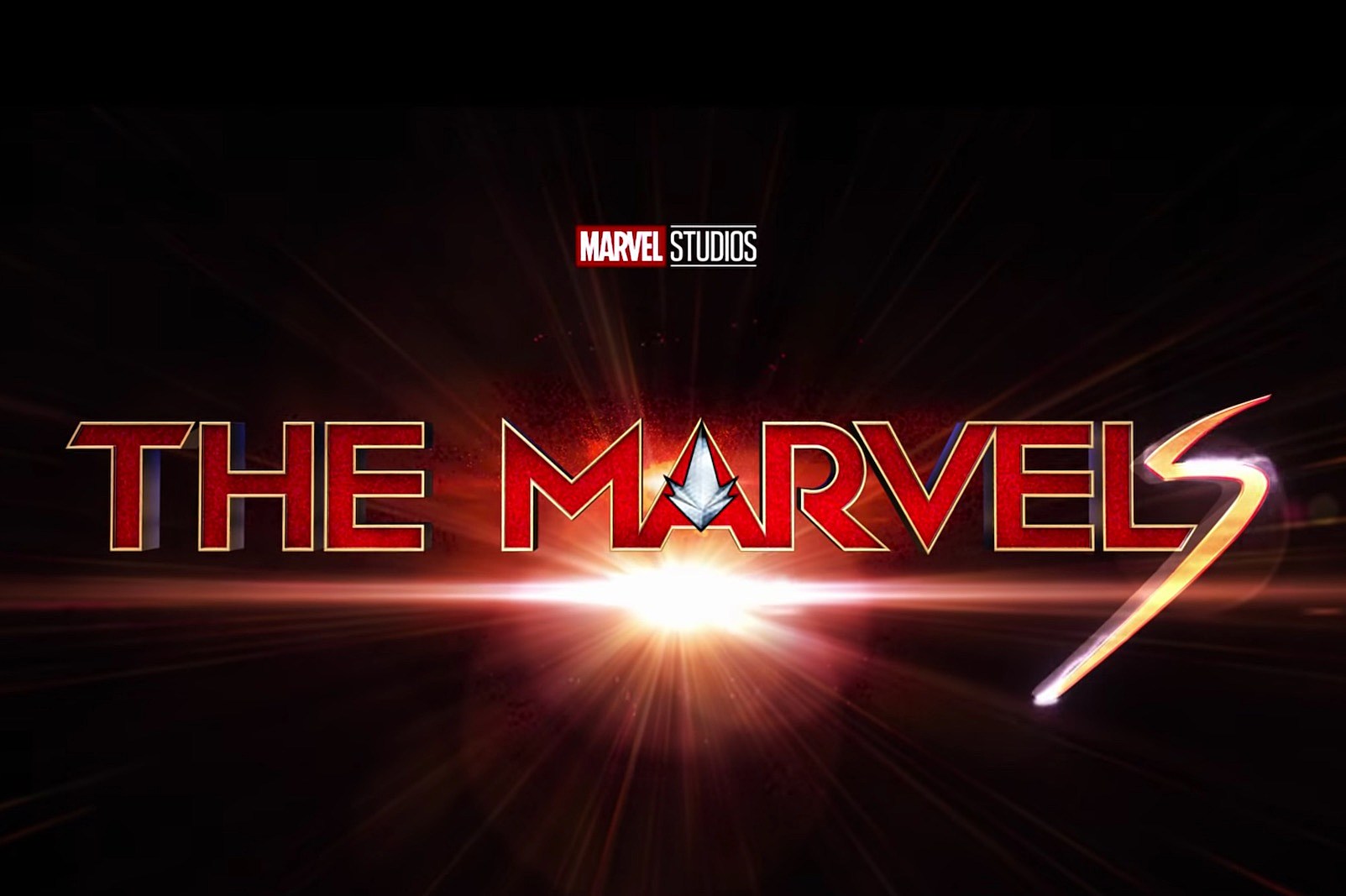 Will Kamala Khan Be In The Marvels Film?

The sequel to Captain Marvel from 2019 is titled The Marvels and it’s set to feature Brie Larson as Carol Danvers, Teyonah Parris as Monica Rambeau, and Kamala Khan as Ms. Marvel. Samuel L. Jackson will also return to play Nick Fury and Zawe Ashton is set to play the villain in a mysterious role. The Marvels is scheduled for release on February 17th, 2023.

Ms. Marvel will be a miniseries released on Disney plus starting on June 8th. There will be 6 episodes and they will be dropped weekly on the streaming platform. Based on previous Marvel shows, the episodes are expected to be around 40 to 50 minutes each.