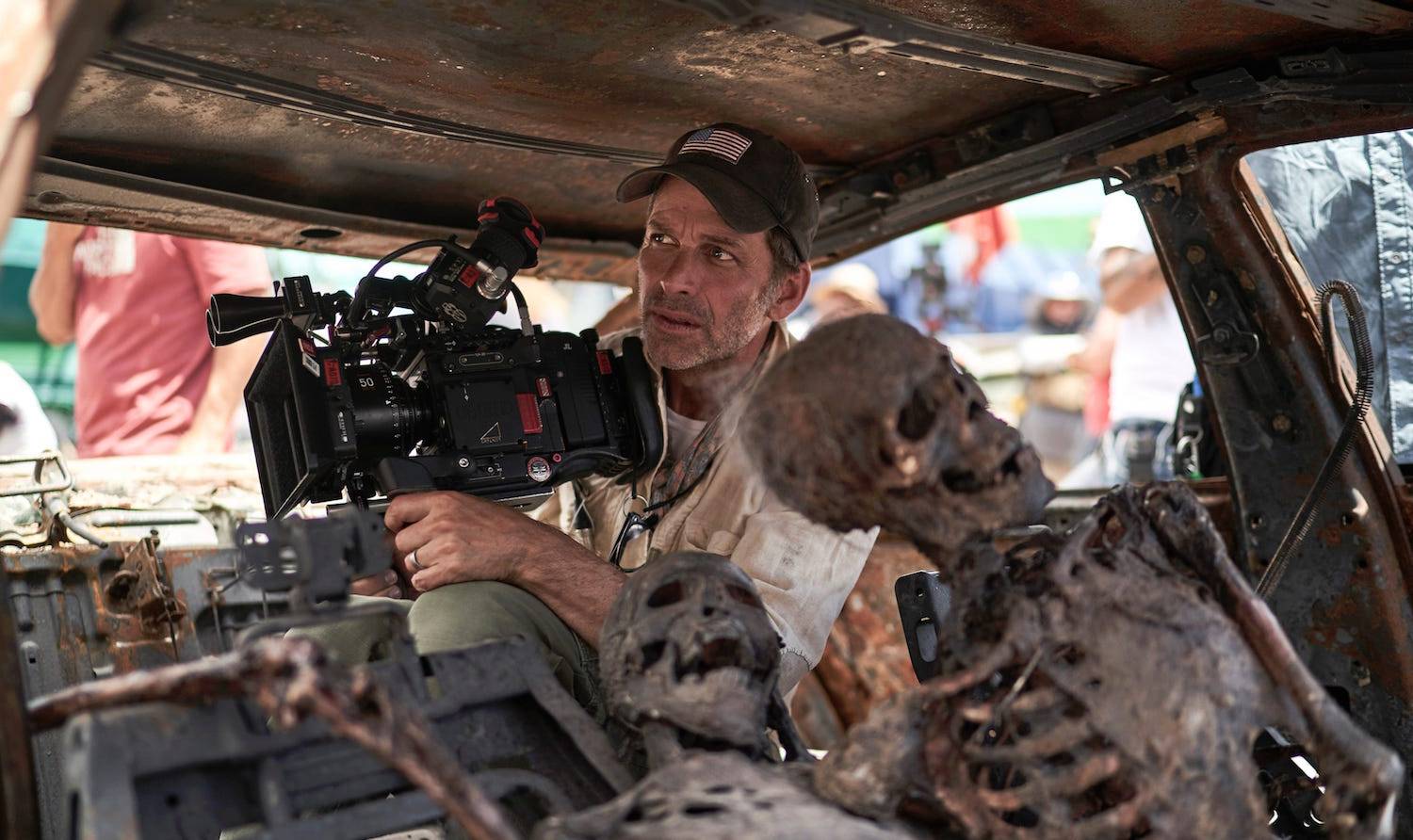 Zack Snyder has stated that he would be open to creating an anime adaptation of Dragon Ball Z and is interested in doing live-action remakes of anime in general.

In an interview with the YouTuber Tyrone Magnus, Magnus asked Snyder, “Would you do an anime movie, but more specifically Dragon Ball Z?”. Snyder hesitated to answer but responded, “Yeah, I would consider that. I mean, if it came around, but definitely I would do an anime remake or live-action”.

“I love animation and I’ve been watching a fair amount. I watch a ton of anime with my kid who’s too young to watch it, but we watch it anyway.” Snyder stated in the interview.

With the success of Army of the Dead, Snyder has taken on many new Netflix projects and some of those happen to be animations. Netflix has begun development on an anime-style spinoff series to Army of the Dead titled Army of the Dead: Lost Vegas, which will primarily be about Scott Ward’s origin as a soldier in the zombie apocalypse. Snyder is set to direct the first two episodes of the series.

Snyder is also working with Jay Oliva to develop an animated series based on Norse mythology for Netflix. The series is part of a broader initiative by Netflix to create more animes exclusive to their audience. Oliva and Snyder have worked on several films together, including Justice League and Batman v Superman: Dawn of Justice.

It’s clear Snyder has no issue with the anime style but should we expect Snyder to direct a Dragon Ball Z movie down the road? Hard to say. Although, if the release of Snyder’s Justice League has shown us anything, the will of the fans can have a lot of influence on creatives in the film industry.

To stay up to date with the latest movie and TV news, join Film Chop’s VIP Club. Members of the VIP Club receive weekly newsletters full of the latest news, reviews, and blog posts.